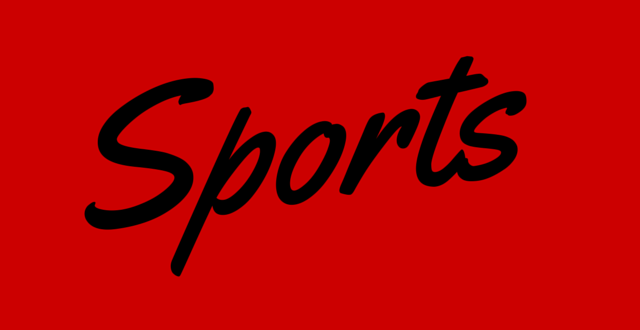 Lady Blazer’s basketball does it again: securing their second Gulf South Conference win with the victory over Mississippi College 67-58.

About halfway through the first half, April Thomas was able to tie the game up 19-19 by hitting a pair of free throws after a hard foul sent her to the line. The Lady Choctaws went on a roll to go on a 9-0 run to give MC a 28-19 lead with a little more than seven minutes to play in the half.

The Lady Blazers did not back down and were able to spark a 16-3 run of their own, led by Thomas after she connected from behind the arc, giving VSU the lead for the remainder of the period with a 35-32 lead.

During the second half, the Lady Blazers were able to secure their lead for the rest of the game.

Defense was key for the Lady Blazers, as they pressured MC into turning the ball over 27 times. The Lady Blazers scored a total of 30 points off of turnovers made by MC.

The Lady Blazers led by as much as 10 with just under four minutes to go in the game.

In the second, the Lady Blazers shot 9-23 from the field. The Lady Choctaws shot 10-21 from three ball range.

The Lady Blazers were led by Thomas and Maggie Davis. Thomas finished the night with 22 points. Davis remained an offensive force by chipping in 17 points of her own. 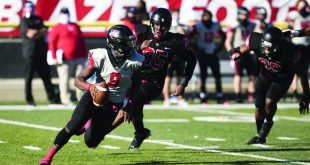 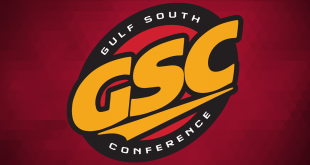 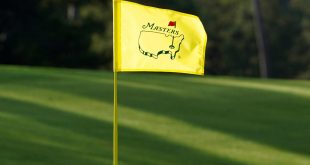 The 2020 Masters Tournament is underway in Augusta, Georgia. The Masters is one of the ...