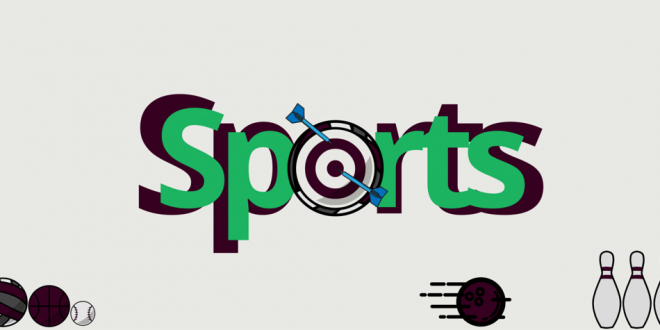 VSU Football hasn’t been past the second round of the playoffs since 2014 including a loss last fall to the University of North Carolina Pembroke in the first round of the playoffs. Yesterday, VSU added 31 newcomers to the team on National Signing Day in hopes of getting over the hump in 2017.

Incoming linebacker, Sam DiRoberto said he chose to play at VSU because of their potential to win a championship. DiRoberto comes from Roswell High School in Roswell, Georgia, where he played in two state championships, but never won.

“The competition there is phenomenal, not to mention they play in one of the best Division II conferences,” DiRoberto said. “I want to win a national championship and that is what is expected at Valdosta State.”

Defensive end Tyler Blue, who is coming off of a AAAAAA state championship with the Valdosta Wildcats, will provide even more depth for the Blazer defense. Blue said he chose VSU because the coaching staff treated him like family.

“They treated me like I was already on the team,” Blue said. “The coaching staff took me in and treated me like a son or a brother. They also have a really tight defense.”

VSU also focused on the trenches while on the recruiting trail. Thirteen lineman signed to play in Titletown. Six of the 13 offensive players who signed were offensive linemen.

Evan Pulawski, an offensive lineman from Bradenton, Florida, signed with VSU out of Iowa Central Community College. He said the coaches were a big reason he chose Valdosta.

“I was familiar with Coach Bell from him recruiting me while I was in high school, and he was at Jacksonville State,” Pulawski said. “I’ve always thought he was a great Coach with a very high football IQ, and I can’t say enough nice things about [Offensive Line Coach Jeremy] Darveau. He has my utmost respect and is a great offensive line coach.”

The rest of the signees consisted of four wide receivers, one quarterback, one running back, one tight end and one long snapper.

Wesley Veal, a wide receiver out of Valdosta High, said the players impressed him when he visited the team.

“The players [at VSU] are like a brotherhood,” Veal said. “At my official visit, they were all pushing it, and they hold each other accountable, which I really like. VSU’s offense reminds me a lot of my junior year at VHS. They like throwing the ball around, but when they can’t, they run the ball and they are very successful.”

Veal will be joining an offense with the best pass yards per game in the conference with 331. However, the team lost three of its best wide receivers in Xay Howard, Damien Strange and Donovan Bolden to graduation.

Many of the Blazers’ top producers in 2016 were upperclassmen. The team lost 13 starters to graduation, so the door will be open to freshmen in camp to earn some playing time.

VSU will be looking to these signees to add to the winning tradition that has been present throughout VSU Athletics. Only time will tell.