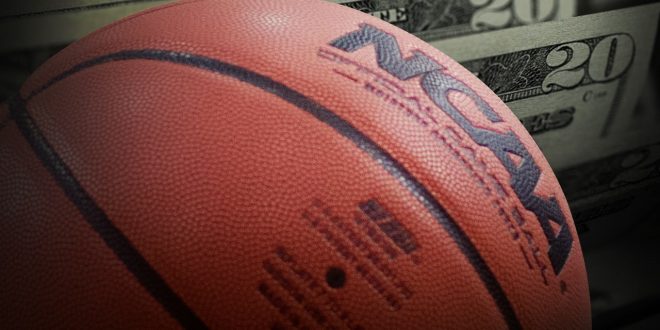 A recent NCAA scandal has sent shock waves across the nation.

In the wake of the FBI discovering agents and universities illegally paying NCAA basketball players, a question has been raised if the student-athletes should be paid.

A lot of former prominent college athletes showed displeasure for the NCAA not allowing their players to not be paid. Former University of Michigan Guard, Jalen Rose compared the NCAA to indentured servitude and called for players to boycott the upcoming NCAA Basketball Tournament.

Current Los Angeles Lakers Guard, Lonzo Ball, who played for UCLA stated, “Everybody’s getting paid anyway, you might as well make it legal.”

While I feel like the players should be paid, I don’t feel as it should be on a game-to-game basis, but it should be from advertising and jersey sales. Not paying the players is also reason why they should be allowed to join the NBA after completing high school.

Most counter arguements say that student-athletes receive free education, housing and meal plans. I used to be on this side until I sat down and really thought about it. These players are being used by the NCAA. These guys do not care to go to school. They choose a major to only pursue it for a semester.

Current 76ers Forward, Ben Simmons, who played college basketball at LSU shared that he never had dreams of playing collegiately and admitted that he stopped going to class after the fall semester when his eligibility was good for the rest of the season. He wanted to go straight to the NBA, but college was his gateway to get there.

Advertising is a big part. It brings in a lot of revenue for universities and the NCAA. Top players are put on billboards to bring people out to the games but do not get a dime of the money made from these games even though they are the main attraction.

You cannot say that it gets the player in the limelight and brings attention to them. They are going to the NBA in the next draft, I’m sure they are not pressed for more attention. But I know what they are pressed for: The Benjamin’s.

When you see fans walking around with jerseys of their favorite college players, there is not a name on it. We all know whose jersey it is, though. If they are making the NCAA and their school money with their jersey, are they not entitled to get some of the proceeds? If I see someone wearing a number 25 LSU basketball jersey, I’m going to know it’s Ben Simmons’ jersey. Come on, NCAA, do it the right way and pay these guys.

These players work their whole life to get to this point and finally get to play on a big stage, but I believe if the NBA goes back to allowing high school players to enter the draft after high school, it will spark a trend of players skipping college for the NBA. It, in turn, may reduce the amount of scandals in the NCAA. 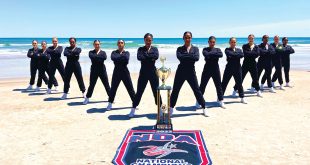 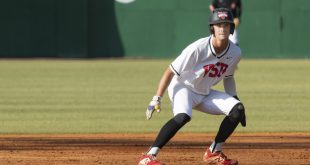 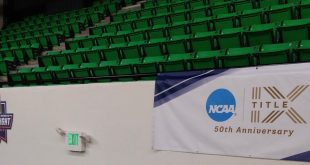 Progress in the eyes of a Lady Blazer

Written by Grace Beyer, Special to the Spectator. Photo courtesy of Grace Beyer. As I ...