Home / Entertainment / Review: Kingdom Hearts 3 lives up to the legacy 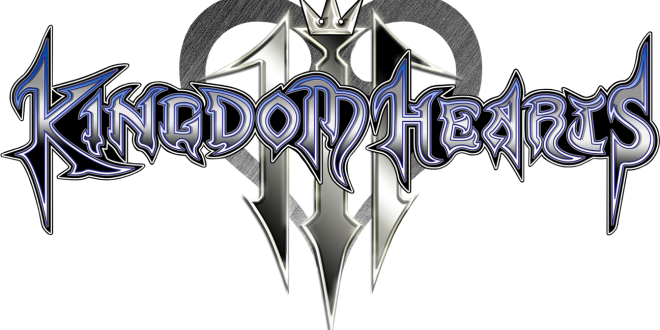 Review: Kingdom Hearts 3 lives up to the legacy

For anyone who has no idea what Kingdom Hearts is, it is a series that was created by Tetsuya Nomura in 2002, and it revolves around characters you may be familiar with. Characters from both Square Enix and Disney come together to form bonds in this crossover universe and to defeat evil villains, such as Master Xehanort, the main antagonist in Kingdom Hearts 3.

Kingdom Hearts has always been known for its complex storylines. In the new release, the story opens up with a recap to help clear up players’ foggy memories. This also helps any new players understand what is going on.

Sora, the main character of the series, has lost his power after falling under the control of Xehanort. Donald and Goofy travel by Sora’s side to discover new worlds so that he can regain his strength and rescue the lost hearts.

Those who have lost their hearts in the kingdom can no longer feel emotion. These characters are called Nobodies. The antagonists in the game steal the hearts for their own personal gain, and it is Sora who fights to recollect those hearts.

While Sora, Donald and Goofy are off on their own, there are two other side stories that include King Mickey, Riku, Kairi and Lea.

The side stories have caused the storyline to be the least favored of the series. Though some players were not bothered by it, some found it a bit choppy and poorly written.

The graphics were also a bit visually disappointing to many. The art style is very cartoony, and in comparison to newer games out there, it lacks sharp and rich detail. This has left a lot of players feeling like they have traveled back in time.

Some players, like myself, really enjoyed the cartoony style. It was a visual aesthetic of what we remembered in our childhood. Who would want a character like Goofy looking more realistic?

Kingdom Hearts 3 is on shelves for $59.99, a reasonably standard price for a newly released game.

Though the game wasn’t exactly what everyone hoped and dreamed for, the developers couldn’t meet everyone’s expectations. All gamers out there know that there will be things they really love about a game and things they absolutely hate. That goes for just about anything.

If you’re a fan of the series or enjoy anything Disney or Final Fantasy related, this game is definitely worth the buy.

If you’re on a budget, make a friend buy it for you. It’s worth the hype.

The Blazer Summer Research Institute is a competitive program for VSU faculty and undergraduate students. ...