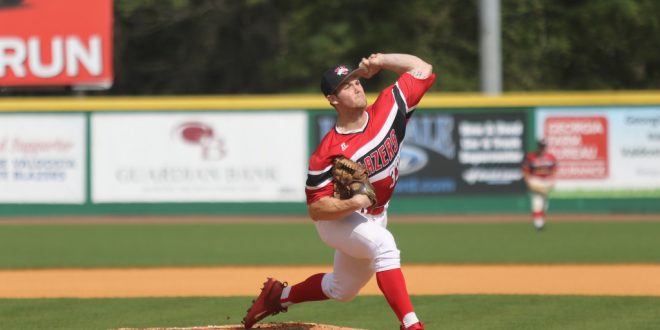 Senior night is one that is always remembered.

VSU baseball capped off the festivities with a win against University of West Georgia 14-8. Now, the Blazers will look to shock the world in the Gulf South Conference tournament.

The offense was on fire, as they amassed 18 hits on the day and an eight run fourth inning propelled the Blazers to victory.

Senior Josh Broughton led the way for the Blazers with three RBIs and a triple. He also shut down West Georgia in the ninth inning on the mound to close out the game.

VSU now ends the regular season with a record of 27-19, and the sixth seed of the eight qualifying teams for the GSC tournament.

But they have hope, as they come in as one of the hottest teams in the conference, winning 11 of their last 14 games.

The offense has been the calling card for the Blazers all season, but they’ve really stepped it up to end the season.

Eight of the final 11 wins came when VSU scored double digit runs. They now lead the conference in batting average and on base percentage, getting on base at nearly a 41 percent clip.

Combining the best offense in the conference with a strong pitching staff that ranks first in conference in strikeouts and third in ERA, the Blazers may put a lot of teams on upset alert during the tournament.

Their first game comes against Delta State, who have one of the strongest defenses and pitching staffs in the tournament, ranking first in ERA and second in field percentage.

VSU can’t expect them to make a lot of mistakes on the field, and will have to have another strong game at the plate to put pressure on Delta State batters. 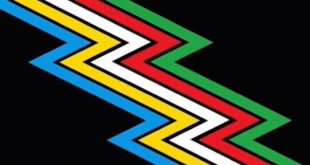 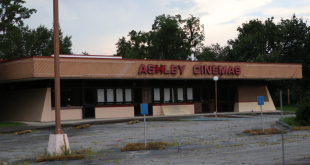 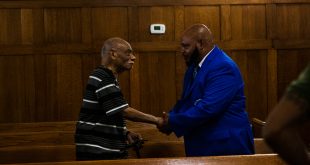