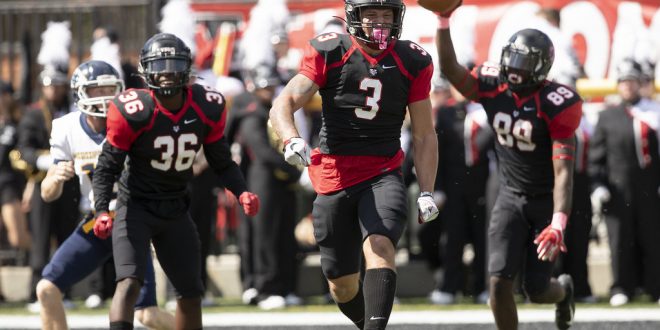 VSU has a bye week this week, while West Florida hosts North Greenville prior to the matchup with the Blazers. VSU is 8-0 on the year and 6-0 in GSC play.

The Blazers will finish the regular season in style.

The home finale football game against West Florida, scheduled for Nov. 9 at 7 p.m. at Bazemore-Hyder Stadium, has been selected for the Division II Football Showcase, announced by the NCAA on Oct. 28.

This will be the second time VSU has been televised on the Division II Football Showcase this season as the Blazers’ home-opener against Ohio Dominican was featured in the package Sept. 14.

The Blazers will not play a game this weekend, as they are on a bye week. Both VSU and West Florida lead the Gulf South Conference with undefeated records in conference play.

The winner of the matchup will be in solid position to secure at least a share of the conference title and a potential postseason seeding. The Blazers have won a GSC-record tying 23-straight games, winning their past 12 games at home for the second-longest current streak in NCAA Division II football.

In the first NCAA Division II Super Region Two rankings, released Monday, the Blazers ranked No. 1. West Florida was fifth in the rankings.

The game on will be just the fifth home game all-time in the Showcase for the Blazers. 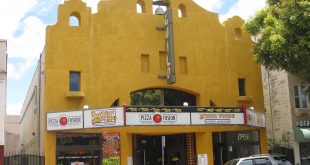