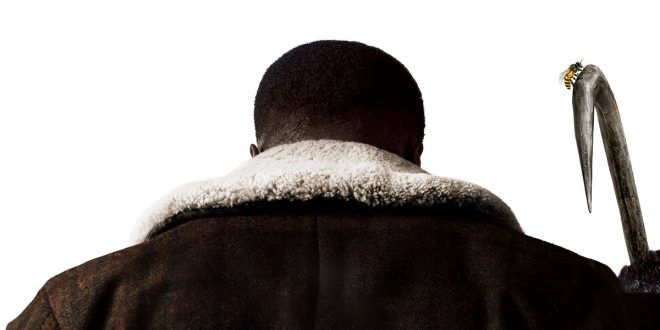 As a seasoned horror veteran, I had never watched the “Candyman” series, and jumped at the chance to view both films.

I was appalled at the 1992 film, as it was lacking any true scares, but daring to call itself anything other than a waste of my time. The lighting and visual effects were acceptable, but there was nothing else of note.

It was not scary; it offered no notable instances of outstanding direction or plotlines and the music was subpar with ominous chanting. Even the bodies did not appear dead, but cartoonishly discolored in blue à la “The Corpse Bride”.

The one scene that made the film worth my time was the revenge on her cheating husband, and it really speaks about the two-star rating of the film when the only harrowing scene in an entire “horror” film was the moment she caught on to his infidelity.

“Candyman” (2021) continues from the first film, following the baby who was rescued. As an artist with a lacking sense of inspiration, he searches for his new niche and stumbles upon the legend of the Candyman.

He soon realizes that he has a personal stake in the legend and begins to create based on the killings. This film, compared to the former, was a masterpiece. I applaud Peele for his commentary on social injustice while not making the issue drawn out and not overshadowing the story.

The blood and gore were delightful. We come to horror films for one reason: We want to see people get what they deserve, and this film delivers.

The deaths are creative, the scares are refreshing and the deaths never feel pointless. The characters are very well rounded and entertaining.

The plotlines are tasteful, and Peele covers the subjects with grace. I left the theater with a genuine desire to talk about the symbolism and events with my friend who had accompanied me.

If you’re looking for a thought-provoking horror film with just the right amount of gore, and enough visual flair to floor a man, then look no further. This is absolutely the film you’ll want to see.