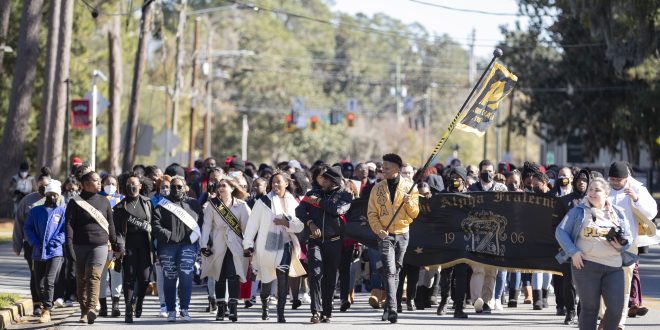 With a new semester starting and people getting ready for classes, VSU organizations and sports had started events and games for students to dip their feet in as they ease back into the spring semester.

On Jan. 6, a press conference was held to introduce Tremaine Jackson as the new head football coach for the VSU Blazers. According to vstateblazers.com, Jackson served as the head coach for Colorado Mesa University for the past two seasons, and his arrival at VSU makes him the 11th head coach in Blazer history. 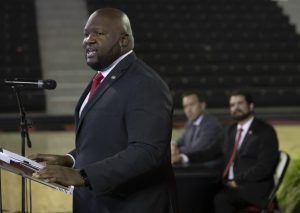 The men and women’s basketball teams both played against Mississippi College on Jan. 15. Both Blazer teams came out on top during their respective games, with the men winning 87-70 and the women winning 76-58.

On Jan. 13, the Blazer basketball teams played and won against Delta State’s men and women’s teams. 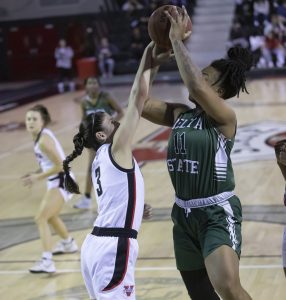 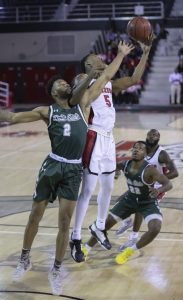 Also on Jan. 15 was the 25th Annual Hall of Fame Induction Ceremony. A brunch was held in the Student Union Ballroom, and seven people were inducted into VSU’s 2022 Hall of Fame class.

Each inductee was brought on stage to give a speech about how their time and experiences at VSU influenced their lives. They were each presented with plaques to commemorate the induction. 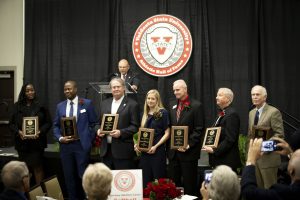 On Jan. 17, VSU organizations and resource groups held an honorary march for Dr. Martin Luther King Jr. The parade was part of a weekend celebration for Martin Luther King Day, which is observed annually nationwide on the third Monday of the month.

The holiday is used to mark King’s birthday, Jan. 15. 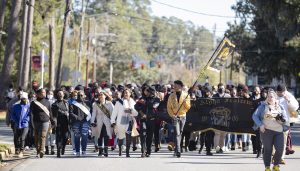 On Jan. 18, Student Diversity and Inclusion collaborated with Student Recreation to host the Blazer Squid Games. Based off the hit South Korean survival drama, students participated in a series of childhood games for a chance to win up to $300.

Like the show, students were eliminated with each game they failed. A first, second and third place winner were chosen at the end of the event. 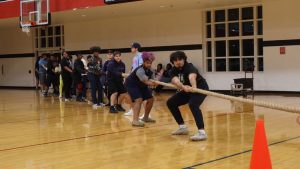 On Jan. 19, Student Life hosted the Get the Scoop Organization Fair. Student organizations who attended the event had tables, representatives and information for any students looking to join a club or interest group. 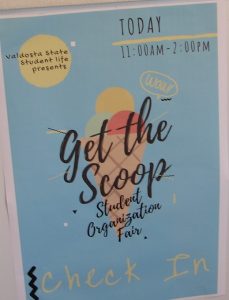 This is just the beginning of many campus events that will take place this semester. Make sure to check out BlazerLink for a full list of upcoming events, and look for the announcements and newsletters sent to your VSU email.