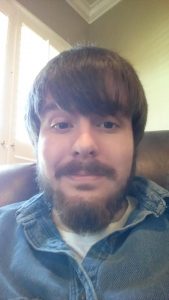 Born in Fitzgerald, Georgia and taught at Irwin County High School, Payton Fletcher grew up learning how to write, but not what to write for. Now at VSU, Payton is learning exactly that as College Life Editor for The Spectator. Now with a couple college credits to his name and drive to keep VSU students in the know, Payton is always on the look out for the next story. In his free time, Payton likes walking, board games, and writing short bios about himself. 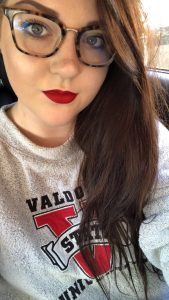 Leah graduated from Southern Regional Technical College in June 2016 with her A.A.S. in Early Childhood Education but quickly realized that teaching wasn’t what she loved to do. She came to VSU in August 2016 and has since joined Odradek Literary Journal and Omnino Undergraduate Research Journal in addition to The Spectator. When she’s not writing or editing, Leah likes spending time with her family, traveling and adding to her record collection. After she graduates in December 2019, she hopes to take her place on either a newspaper or magazine as an editor. 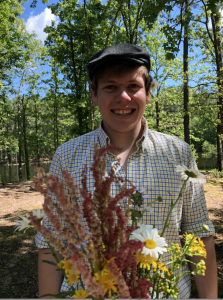 Patrick Barry is a sophomore history major and the copy editor for The Spectator. He came to VSU to pursue a career as a pilot in the Air Force ROTC, but quickly found his true passion in storytelling. He is the recipient of the Kirk Sutlive from the Georgia College Press Association, and will be transferring to University of Georgia next semester to fulfill his dreams of becoming a writer. 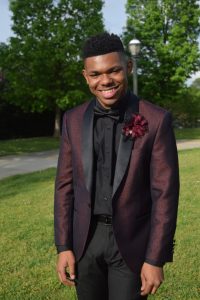 This is my first year serving as sports editor for The Spectator. Previously, I served as the beat writer for a variety of Blazer sports teams. I am also a staff writer for VSU’s On Tap Magazine. Last summer, I served as an intern for Chapel Hill News & Views USA in Chapel Hill, Ga. I serve as a senior board member for the Georgia College Press Association, where I was nominated by my peers last year in Athens, Ga. Recently, I was the recipient of the 2018-2018 Otis A Brumby ll scholarship, given directly from the Georgia Press Educational Foundation. Upon graduation, I aspire to work as a columnist. Outside of the newsroom, I love to hike, watch sports, and play video games. 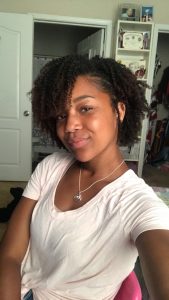 Lenah is a junior English journalism major from Douglasville, Georgia. This is her first year as the Campus Life Editor, but she has been writing for The Spectator since her freshman year. Lenah is also apart of Sigma Gamma Rho Sorority Inc. and loves doing community service with her sisters. Her favorite hobbies are playing tennis and writing. Lenah’s goal for after graduating is to become a news reporter.

“By failing to prepare, you are preparing to fail.” – Benjamin Franklin 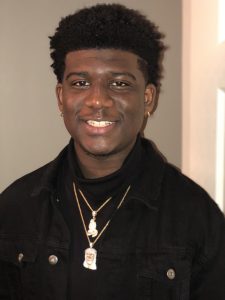 Gerald Thomas III is the Digital Content and Social Media Editor for the Spectator. From Savannah, Ga, Gerald is a Junior Mass Media major with a passion for journalism and film writing. If not at the Spectator, you can find Gerald at an athletic event or at home playing video games. 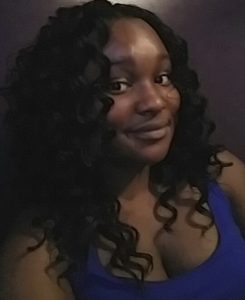 As a senior Communications major, this is Malia’s second year on the Spectator staff. Because she loves working her body to physical exhaustion, Malia juggles being a news writing intern at the Valdosta-Lowndes Chamber of Commerce, a customer service rep at CDK Global, member of PRSSA, full-time student and volunteer babysitter along with her editing responsibilities. When she actually has time to herself, she loves to read, travel, party, indulge in pop culture and try her hand at archery. Her end goal is to become a strategic manager of a large PR firm and freelance write/design on the side.

“There is a light at the end of the tunnel…hopefully its not a freight train!” 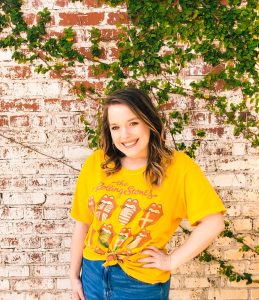 As a senior Mass Media major, this is Maria’s first  year as an Editor on The Spectator staff. When she’s not working on the Spectator’s website, she’s probably spending time with her friends or reading up on the latest pop culture news, to prepare her for her dream career. Eventually, Maria wants to combine her passion for journalism with her knowledge of celebrities to become an anchor and correspondent for an entertainment news broadcast. After graduation, Maria hopes to be a news/lifestyle reporter at the local level while she works her way up toward accomplishing her goal. 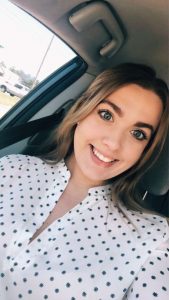 Growing up in West Palm Beach, FL, I have learned to make Valdosta my home. The Spectator has given me the voice I didn’t know I had and a goal of mine is to make sure The Spectator continues to grow. I’ve had an internship with South Georgia Today and plan on adding another internship to my list in the Spring of 2020. In my free time, I enjoy writing and spending time with my friends, family, and pets. I love meeting new people so hopefully I can become a familiar face for people interested in joining our staff at The Spectator. After graduation, I hope to go into marketing where I can use the things I have learned as engagement editor to help my career grow.
“That which does not kill us, makes us stronger.” 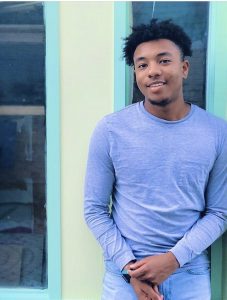 This is my first year serving as photo editor for the spectator. The last couple years I was a writer for various sports teams. Outside of the news room I run my own barbershop business “Men’s Hair Corporation.I love to write about things I’m passionate about, my dream is to be a columnist and or a screenwriter/ director.

“If you’re not living out your dreams are you really living ?”