Home / Opinions / The Age Debate: Does it change with status? 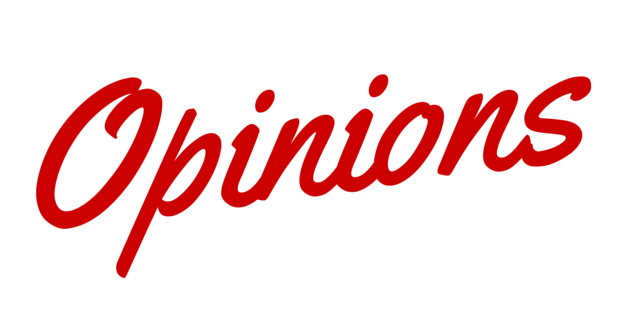 The Age Debate: Does it change with status?

When an average 25-year-old man dates a minor, he’s a pedophile, but when a celebrity does it, why is it acceptable?

If you follow the Kardashian/Jenner clan, then you probably have heard the rumors about Kylie Jenner and Tyga.

It’s been rumored that the two have been dating, as they’re always seen out in public together and going out on what appear to be “dates.”

Jenner just turned 17 this past August. Tyga, on the other hand, is 25 years old.

Although the two have constantly denied that they are an item, we all know better.

Kanye West just recently confirmed the couple’s relationship during his interview on The Breakfast Club last week by saying that the two are “in love.” West said that Tyga is smart for beginning a relationship while Kylie is still young, basically before she has the chance to be with too many other men.

Everyone is constantly chastising Kylie for dating a grown man, when the real person in question should be her mother, Kris Jenner. She lets her daughter stay out partying all night and allows her to date older men; I can only imagine what else she lets her daughter do.

If Kylie and Tyga weren’t celebrities, this relationship would not be happening at all. Normal people are arrested every day for dating minors. Does the fact that they have money make it okay?

We can probably bet on it that once Kylie turns 18, she and Tyga will finally admit that they’ve been dating, but right now, she’s a minor. Her relationship is nothing to be applauded.

Family is something many people consider the beating heart of the holiday season. However, sometimes ...