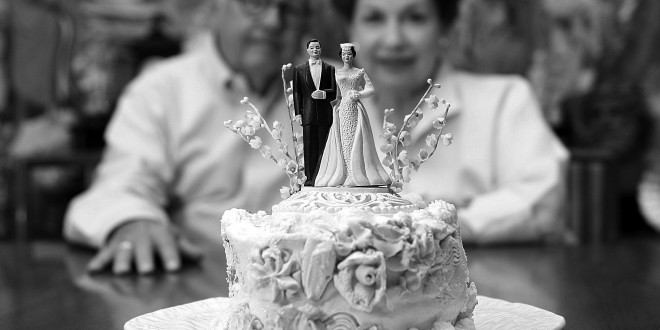 In a video entitled “The Millennials Project,” Costello interviews a couple of journalism students from her alma mater, Kent State University. In the interview, she asks them about what their thoughts were on marriage, children, travel and religion among other things.

The answers she received seemed to surprise her a little. When she asked the students if it would be okay if they never got married, one student Jackie Demate said that she would be just fine.

“I would have a very hard time justifying spending $20,000 on a wedding when I could go to Europe,” Demate said.

Costello, believing it was a joke, soon figured out that Demate was very serious.

A study done by Pew Research Center reveals that more than 50 percent of millennials ages 18 to 28 were declared single or never married in 2009, and the number of millennials waiting or not wanting to get married continues to grow.

Millennials are waiting longer and longer to get married and have children because marriage isn’t a main goal or priority for most people any more. Many have plans to settle into a career and do a bit of traveling after college before starting a family, despite the fact that their parents and grandparents come from generations where marrying young was considered the norm or at least acceptable.

One factor that we can thank for these changes is the time. We have more access to higher education, better technology and being able to look at the job market on a global scale. The fact is that there are many opportunities available to millennials today, regardless of race and gender, that our parents and grandparents weren’t given. These factors allow millennials and future generations to put marriage on the backburner and focus on getting an education, traveling and making the best of their careers.

Is marriage a dying trend? It really depends on who you are and who you ask.

While there are plenty of people and studies that say that marriage is moving closer to being obsolete and that people are waiting longer to get married, there are still some people who value certain traditions and would like to start a family sooner than later. Ultimately, it just depends on where your priorities lie.

Still, it is refreshing to know that the millennial generation has the opportunity to focus on building a better life for themselves first before settling down, if that’s what they choose.