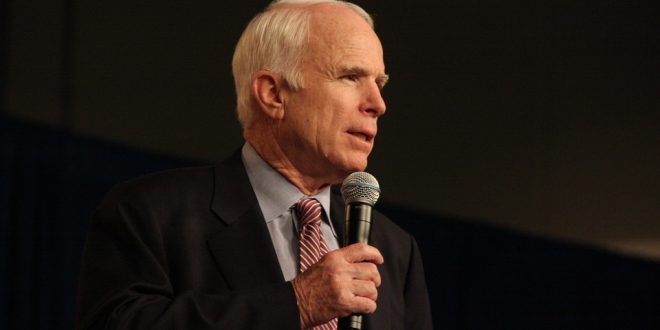 U.S. Senator John McCain died Saturday, and an era died with him.

A figurehead of the Republican Party and conservative politics, McCain was no flat character in the narrative of American history. He was clearly flawed, often contentious, and at times wrong by his own admission. And though it’s easy to lionize figures like McCain after their death, an objective interpretation of McCain leaves me with a sense of appreciation for the Senator.

McCain was one of the “Keating Five” in 1989, a scandal that saw five U.S. Senators accused of corruption, an albatross he’d retain throughout his career. He had a well-earned reputation as hawkish in foreign policy and conjured the words “term limits” in the minds of many. His selection of former Alaska Governor Sarah Palin as his running mate in 2008 garnered ire from much of his base – a decision McCain himself would later claim to regret.

But it was also McCain who spent five and a half years in a North Vietnamese prison camp, enduring profound torture and refusing release on principle. And it was McCain who would consistently fight against American use of torture when interrogating suspected terrorists, speaking with the conviction of someone who’d endured it. In 2008, he chided a supporter who claimed fear of Barack Obama “because he’s an Arab” and responded to Obama’s victory with a humility that’s in short supply in 2018.

In the twilight of his life, McCain was known for his rivalry with President Donald Trump, whose infamous comments regarding McCain’s time as a POW surely incensed the senator. McCain publicly despised Trump’s relationship with Russian Prime Minister Vladimir Putin and North Korean Dictator Kim Jong-Un. He cast the deciding vote to prevent a Trump-favored skinny repeal of the Affordable Healthcare Act, a polarizing decision that won him praise from the left and scorn from many on the right.

Personally, I—like many young Americans—will remember McCain as the figurehead of my father’s Republican Party. He seemed to me more grounded and reliable than many of his contemporaries.  Through my 16-year-old eyes, both he and then-Senator Barack Obama were intriguing figures during their 2008 presidential race. Both seemed like viable, believable leaders who cared about the direction of their country. The confidence I felt in both candidates was a sharp contrast to the political cynicism I’d later develop. McCain was defeated in 2008 but remained for me a visible, human figure on the political landscape until his death – regardless of how I felt about his actions or policies in a given moment.

This is what I’ll remember and even miss about John McCain. And it’s the same thing I miss about American politics in general. Those close to McCain remember him as a “country first” civil servant and a patriot. I can’t speak on such a level, but I can read from his thoughts at the end of his life regarding his country and its people. It’s this passage that stands out to me:

“We weaken our greatness when we confuse our patriotism with tribal rivalries that have sown resentment and hatred and violence in all the corners of the globe,” McCain said. “We weaken it when we hide behind walls, rather than tear them down, when we doubt the power of our ideals, rather than trust them to be the great force for change they have always been.”

It’s this adherence to American ideals and the power of American unity that I appreciate and even admire.  It could be argued that the chasm between left and right can’t be reconciled. It could be my memory is rose-tinted, but I don’t think that’s the case. John McCain in death is now a relic of an era—an era that’s given way to a contentious, hostile political climate in America. But perhaps if we remember the late senator’s words and strive towards a better tomorrow, that hostility can be overcome. I sincerely hope so.

Previous Review: “Sweetner” shows cohesion and growth
Next Editorial: A call to action in wake of Jacksonville shooting 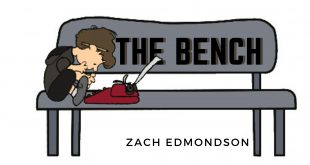 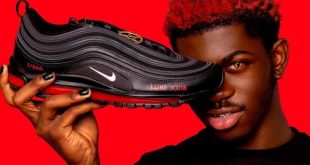 Editorial: There is no room for back tracking in self-improvement

When COVID-19 sparked the nation to shut down in March 2020, students were forced home ...