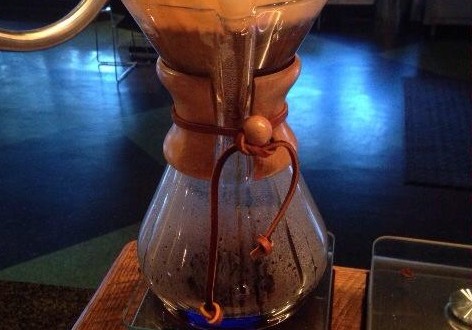 Everyday millions of people reach for coffee as their morning pick-me-up. People drink coffee to wake up, to improve concentration and focus, not to mention its smooth alluring taste and smell.

Well, a new addition can now be added on to that list. A new report has shown that regular coffee consumption could also reduce liver cancer risk.

On data from the World Cancer Research Fund, researchers concluded that the more coffee consumed, the lower the risk of liver cancer caused by daily alcohol ingestion.

Amanda McLean, director of World Cancer Research Fund, states, “Around three or more drinks per day can be enough to cause liver cancer. Until now we were uncertain about the amount of alcohol likely to lead to liver cancer. But the research reviewed in this report is strong enough,

for the first time, to be more specific about this.” The study and its findings were published in the Continuous Update Project (CUP) 2015 report.

Researchers based their findings on health and dietary analysis of 34 studies that included 8.2 million people; 24,500 whom already lived with liver cancer. In an estimate by the American Cancer Society estimates that 35,660 new cases are diagnosed each year and around 24,550 people end up dying from the disease.

Both coffee and coffee extracts have been shown to reduce the risk of developing liver cancer. To be specific, the study determined that approximately 14 percent of individuals intake at least one cup per day.

To learn more about coffee and the research behind its benefits please visit any one of these links:
Medical News
Today Journal of the National Cancer Institute
World Cancer Research Fund: Liver Cancer 2015 Report