Developer FromSoft doesn’t disappoint with its new game, “Bloodborne.” The hype surrounding the game’s upcoming release stems from the Dark Soul community’s fascination with the game’s grim fantasy world. In this world, anything and everything wants to kill you, creating a challenging, dark, and complex gaming experience. Shrouded in mystery, the story of Bloodborne is theorized to be a sequel to the events in Demon Souls, indicated by the game’s lack of magic. No sorceries or shield are available for your character, which is a huge change in gameplay mechanics. The way you fight in this game is nothing like in any Souls game so far; the previous games consist of waiting for your opponent to make an attack and then following up. Bloodborne encourages the opposite and rewards you for quick, decisive attacks. It also features limited health regeneration after being struck by an opponent by attacking them to get your health back.

Bloodborne does follow a lot of core mechanics from its previous games, so for players who are used to Demon Souls and Dark Souls, this should feel great. Like in the previous games, when you die you lose your experience, which also acts as your currency. However, Bloodborne adds a twist to this by making it so the creature that killed you is now stronger and harder to kill. Learning from your mistakes in this game is crucial, and this game is marketed toward adventurous people who love a challenge.

Bloodborne gets a 9/10 for overall style, gameplay and presentation, and I hope to see others carve their way into this game. 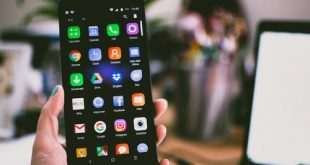 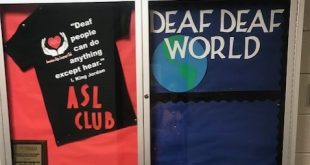