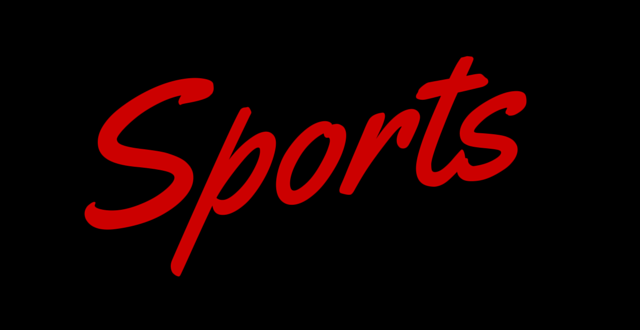 The Lady Blazers were red hot this Saturday as they were able to secure the big win over GSC rival West Georgia 70-54.

Things seemed to go back and forth for a while, but VSU’s guard, April Thomas, was able to give the Lady Blazers the push needed for the team to lead going into the half 32-29.

Coming out at the half, the Lady Wolves tried to spark a shooting streak of their own and were able to get the lead three minutes into the second half, but the Lady Blazers did not back down.

The Lady Blazers caught fire at about the 15 minute mark and did not look back. After Jordan Waugh made a big layup, the Lady Blazers were able to kick off a 12-2 run.

Davis ended the night with 11 points and five rebounds. Waugh put up 13 points and pulled down nine rebounds, while Thomas chipped in 15 points of her own.

Assistant head coach Jennifer Grubbs was quite proud of the team’s overall play.

“I feel that this was probably our best complete game from start to finish offensively and defensively,” Grubbs said. “It was probably the most efficient game we have played all season.”

The Lady Blazers hope to end their regular season on a high note on Saturday as they host West Florida at 6:00 p.m.

The Lady Blazers have battled hard all year and were able to qualify for the Gulf South Conference playoffs.

“In regards to the conference regular season we did not get off to a very good start but I feel like we have done a great job finishing out the season,” Grubbs said. “Over these last five to six games, we have been more consistent and efficient.”

The Lady Blazers will travel to Delta State to play their first playoff game of the season.

“We are excited about the playoffs,” Grubbs said. “We were able to make the tournament again this year, so everyone is happy about that.”