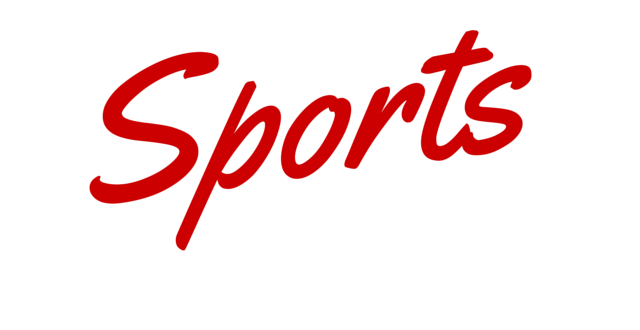 VSU Lady Blazer basketball make it to the Gulf South Conference tournament but burn out after the quarter finals with a 60-50 loss.

Before the loss in the tournament the Blazers bid adeui to their seniors at the last game of the regular season.

The Lady Blazers were fired up for the seniors last Saturday night against West Florida but came up short 75-71 to end regular season play.

In honor of the celebration of Senior Night the Lady Blazers started the game off with heat and were able to maintain the lead for the first seven minutes of play.

The Lady Argonauts started a streak of their own around the ten minute mark and went on a 17-6 run to give them a 32-22 lead over the Lady Blazers.

With 3:19 to go in the first half the Lady Argonauts pieced together their largest lead of the night and were leading the Lady Blazers by 11 points.

The Lady Blazers did not back down and fought their way back to within two points of UWF after a big three made by senior April Thomas at the buzzer to end with half 37-35.

Coming out at the second half, the Lady Blazers blazed through and took 63-62 lead with a little over six minutes to go on the clock after Jo Bistrow was able to connect from behind the arc.

UWF seemed to have plans of their own as they rallied behind sophomore Katie Bobos and went on a 9-3 run to take the lead over the Lady Blazers 71-68.

The Lady Blazers continued to fight until the final buzzer but ultimately came up short and were defeated.

UWF shot 45.16 percent from the field, 18.75 percent from long range on the night and were able to score 25 points off of turnovers made by the Lady Blazers.

Thomas had 18 points on the night leading the Blazer pack in scoring, while Amy Duke, Imari Simpson, and Jordan Waugh all chipped in double digits of their own.