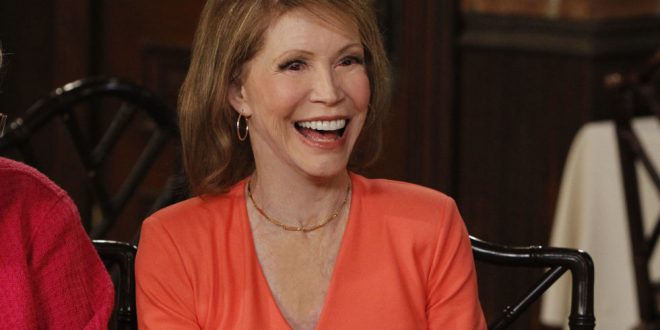 Mary Tyler Moore showed the world that women can accomplish their dreams.

On Wednesday, the world lost a beloved female actor known for paving a way for the women that followed in her footsteps.

Moore came from a problematic household. After leaving her home in pursuit of a job in dancing, she debuted on a Hotpoint commercial in 1955 as a dancing kitchen appliance. Afterward, she began to dabble in acting as she took on several guest appearances before receiving a permanent role as Dick Van Dyke’s wife on “The Dick Van Dyke Show” in 1961.

After the show came to a close, she began to appear in movies such as “Thoroughly Mile Millie” and “Change of Habit” before starting her own show, “The Mary Tyler Moore Show.” It became well known as one of the pioneer shows that emphasized a woman doing well for herself and being happy without having to be the stereotypical house wife.

A woman with several Emmy and Golden Globe Awards by her name leaves behind a legacy like no other. She has truly left her mark in the media world.

Previous How to volunteer or donate to South Georgia storm relief
Next Rivalry renewed: VSU Basketball to play UWG