Georgia prices for gasoline were on the rise Wednesday and are expecting to keep rising over the weekend.

According to a press release put out by GasBuddy.com, the sudden increase in gas came as no shock to GasBuddy.com senior petroleum analyst Patrick DeHaan.

“I expect stations to increase prices as much as 5 to 20 cents per gallon by the conclusion of the weekend with some stations starting to raise prices immediately,” he said.

Peck Flanders, a worker at the former Phillips 66 on Baytree Rd., doubted the increase will affect business.

“It wouldn’t change much, because this is more of a college store,” he said. “They come and get gas here when they want.”

Courtney Bryller, who works in the Union Station game room at the Student Union, admitted that while her plans probably wouldn’t be affected that much, more frequent plans would probably be changed.

“I’m taking a trip to Georgia Tech this weekend,” Bryller said. “I don’t do that very often but if I did, it’d probably change because the prices went up.” 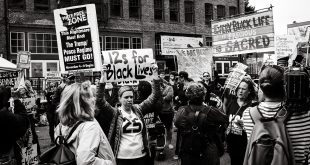 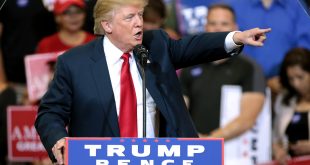 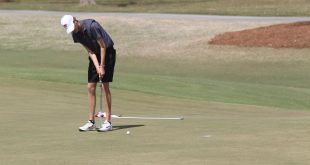 The Valdosta State men’s golf team has wrapped up their fall slate, one that was ...