The Student Government Association received five new senators at its last meeting of the semester. After the oath of office swear in SGA introduced their guest speaker vice president of University of Advancement John Crawford and took a survey about the recreation center hours of operation.

SGA took the survey not in representation of Valdosta State University students, but as an organization. Students have been able to take the survey themselves at the rec center and so far roughly 400 students have taken the survey already.

Crawford explained that the University of Advancement solicits funds primarily for VSU alumni. They take donations and many of their events are advancement and development related events.

“Certainly we don’t look at graduates purely as dollar signs for the university. That would be wrong,” Crawford said.

The meeting concluded shortly after a dead day event called the Sip and Study was introduced by graduate senator Jacqueline Robinson. The Sip and Study will be held in the library and student will be able to have Starbucks and Dunkin Doughnuts coffee and doughnuts for a fee. The price for coffee will range from 25 cents to 50 Three things 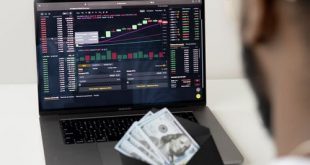 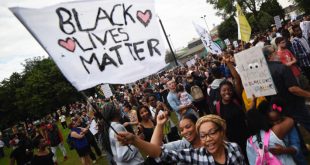