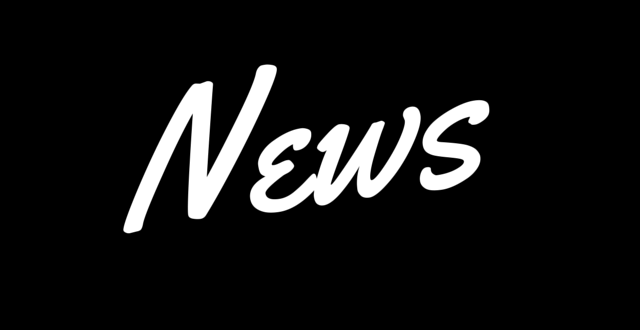 SGA learned at its March 30 meeting that VSU’s freshman enrollment will likely drop for the third year in a row, a trend that is wreaking havoc on VSU Housing.

Dr. Tom Hardy, director of housing and residence life, told SGA that VSU is predicted to be down in freshman enrollment for the third year, making it hard to fill the residence halls such as Langdale, which was only half-full this entire year.

“We had floor upon floor that were just empty because there was just no way to fill them,” Dr. Hardy said. “The freshman numbers were so low.”

The management over at housing, admissions and enrollment came up with an idea to house students from the South Georgia State College Entry Program.

“Those are the students that don’t quite meet the criteria to get into VSU,” Hardy said.

Once those students go through the SGSCEP and get enough credits, they are automatically transferred to VSU.

The plan is to put those SGSCEP students in Langdale Hall to fill it.

“We are also putting those students into Langdale Hall because the Student Success Center is there, and like before, those students need a little extra help,” Dr. Hardy said.

According to Dr. Hardy, this housing situation is only highly recommended this year and not required because it is so late in the recruitment year. However, it will be mandatory next year.

At the SGA meeting, members voiced their fear of having too many students on campus because of this program and nowhere to house them.

“The reason we are doing this is because we are known as an under-capacity institution right now, meaning that our housing and classrooms are not full,” Dr. Hardy said. “Once we get to capacity or over capacity, that program will cease to exist.”

Along with these housing initiatives, Dr. Hardy announced other changes coming to VSU residence halls, including new visitation hours, quiet hours being strictly enforced, every freshman dorm having a kitchen, and Brown Hall becoming a Greek residence.

Previous Like a good neighbor VSU is here
Next Horoscopes: Daily Forecast 4/6/15