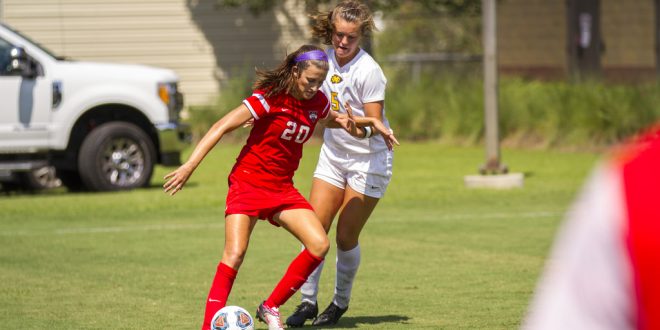 Taylor Snell leads the Gulf South Conference in points. She has found a home at VSU after transferring from Armstrong State last year.

Redemption sometimes comes in the most unexpected forms. For these two transfer athletes, VSU has provided a second chance at their first love.

VSU’s soccer program has been thriving this year under the new head coach Stephen Andrews. Andrews, who was able to do a little recruiting after arriving to VSU in the spring, brought on junior communication sciences and disorder major transfer Taylor Snell.

Snell previously played at Armstrong State University in Savannah, Georgia. Snell transferred to VSU after finding out that Armstrong would no longer have athletics programs.

“There are only five schools in the state that have my major. University of West Georgia (UWG) was one and Valdosta was another,” Snell said. “There wasn’t a coach that was available to talk to me at UWG and my coach got me a meeting with the coach here at VSU. From the meeting, it just seemed like the perfect fit.”

Since joining the team, Snell has played in every game this season as a midfielder.

She leads the conference in points, averaging about 1.6 points per game.

“I knew that I wanted to make an impact on the team as soon as I got here and I didn’t want to be a disappointment,” said Snell. “We had our first week of preseason and everyone on the team was great.”

Snell has made her presence felt throughout the conference. In this game, Snell had two goals against the University of Montevallo. Both goals came in the second half after the team was down 1-0 in the first half. After this performance, she was voted as the Gulf South Conference Player of the Week.

Blazer soccer isn’t the only team that has been impacted by transfer players. Blazer football player De’Sean Blair transferred from the University of Missouri to VSU this season. The junior interdisciplinary studies major plays wide receiver for the VSU football team.

“New coaches came and took over the program at Missouri,” Blair said. “After they came in, I felt as if I didn’t fit into the program anymore or the new style the new coaches were bringing implementing.”

He has found success since joining the VSU football team. Blair, who has only been training with the team since July, has been featured in every game for the Blazers. Although he only has a total of 37 yards, the Blazers are amid another quarterback controversy.

Quarterback Adam Robles was able to connect with Blair for an 18-yard pass into the end zone for his first score with the Blazers against the University of North Alabama.

“It felt great helping the team out with that touchdown,” said Blair. “It was my first score in collegiate football so it definitely felt great and I miss doing it.”

Previous What’s Your Take: Superteams too superior?
Next Students upset with cancellation of VSU night at Wild Adventures 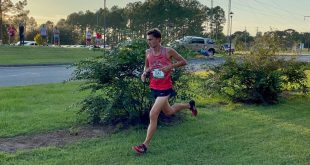 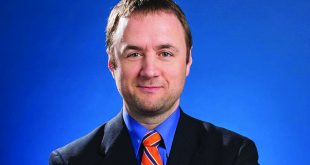 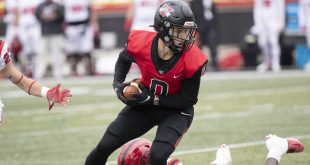