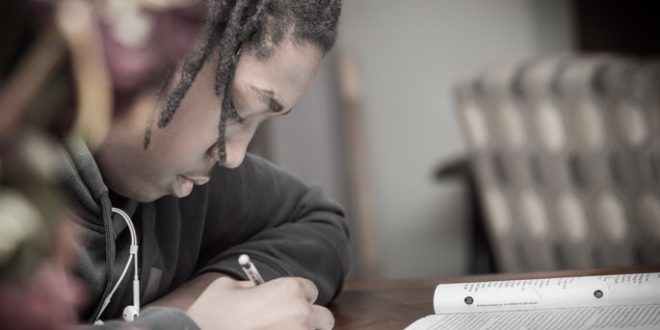 Researchers at Georgetown University have come out with a study that involves higher education only accepting students based on standardized test scores.

Standardized tests are used to give all students with different backgrounds a fair chance with the same criteria. However, they can be a disadvantage for students whom don’t test well.

Traditional college and university admissions usually include letters of recommendation, essays, athletic talents and music talents as well, to give all types of students advantages when applying for school.

The test-only admission policy will still give certain students an advantage, but it will be based solely on test scores, which could possibly tie into the battle of income equality and its effect on education. Lower income areas (with both black and Latino households being listed as the lowest income households in the U.S.) are not able to afford the education and resources that higher income areas have access to, resulting in lower performance rates and lower acceptance rates for minorities.

According to Lauren Camera, senior education writer for the U.S News & World Report, “The experiment showed that a test-only admissions policy would increase the share of white students at top colleges from 66% to 75%, and the combined share of black and Latino students would decrease from 19% to 11%. The share of Asian students would fall slightly, from 11% to 10%.”

While VSU has one of the most racially diverse campuses in South Georgia, the demographics of total enrollment by ethnicity from VSU’s Fall 2019 include 50.7% white students, 35.7% black students, 7.1% Latino students and 1.9% Asian students.

Tee Mitchell, associate vice president of enrollment services, said that if the test-admissions policy were to take place, the VSU demographics would most likely change as well.

“I’ll just give you my opinion on it,” said Mitchell. “I think it’s a bad idea.”

“You could have gotten lucky with the SAT score and got a really high score but if your high school GPA is not well, that means you may not be able to do some of the other stuff that a test like the SAT can actually predict,” said Fitzgerald. “Like chemistry, that is not tested in the SAT so your high school GPA here at VSU is first-year success. It really determines our success rate.”

Mitchell agrees with the Fitzgerald and said that basing admissions on only SAT scores would not be reasonable.

“I think that the admissions decision can’t be based off of one thing alone,” said Mitchell. “It’s the holistic approach that this college needs to look at which are test scores and GPA because test scores and GPA also play into scholarships. For example, those who enter here with a 25 or higher on an ACT are eligible for an academic scholarship.”

The experiment tested that a test-only admissions policy would only further privilege in the higher education system. It is uncertain that VSU will ever have to undergo this new approach.

“The article was a thought experiment,” said Fitzgerald. “A lot of things could go into what the next year looks like.”

Previous National Council of Negro Women hosts ‘Can you see yourself with a suh?’
Next First Latina lawmaker in Georgia Legislature motivates VSU students 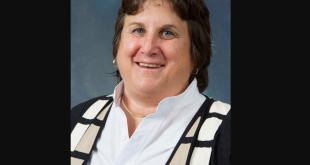