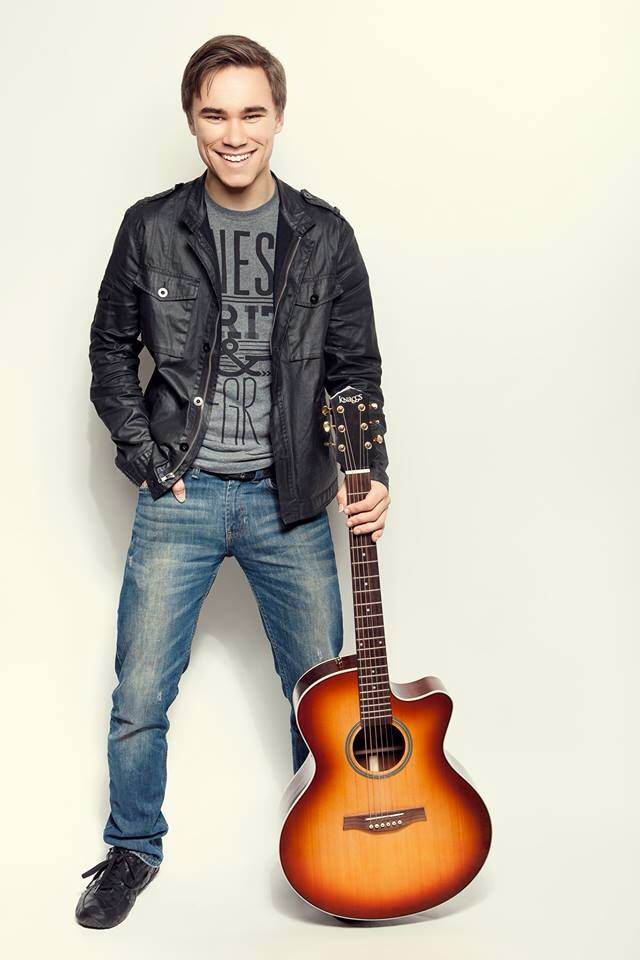 Every kid dreams of being a rock star, but many never make it. Tyler Tomlinson made it.

In 2010, Tomlinson was taking classes at VSU, but today he can be seen on the national stage.

“Within the past two months, I’ve been in videos and articles featured on the front page of Yahoo, MSN, and TMZ, but I’d say the coolest part for me so far is performing on ‘The Today Show’,” Tomlinson said.

Jamie Lynn Spears began her career in 2005 when she played Zoey Brooks on the popular Nickelodeon series “Zoey 101.” In 2013, Spears launched her country music career with her debut single “How Could I Want More.”

“We’re heading to Texas to open for Alan Jackson on two almost-sold-out shows in 10,000-seat arenas,” Tomlinson said. “Guys like me dream of something like this.

With music taking the front seat in Tomlinson’s life, he decided not to declare a major until he figured out what he wanted to do.

“I had sleepless nights of playing nonstop guitar after school band practices instead of homework−pretty much anything musical instead of school.”

For an average college freshman, 12 hours is a full-time job. Tomlinson, on the other hand, was not only enrolled in school but also took part in many extracurricular activities outside of VSU’s campus.

“I was in a touring heavy metal band that was getting signed to a record label soon, writing and recording a full-length record for that band, playing country music on the side to make money on the weekends I wasn’t on the road with my band, and leading worship [was] pretty much full-time for the youth group at my church,“ he said.

With music becoming a full-time venture, Tomlinson was torn between his search for a musical career and a degree.

After a year at VSU, Tomlinson decided to leave school and pursue his musical dreams−a decision he did not make lightly.

Thinking back to his freshman year, Tomlinson was grateful for his newly made friends and a piece of technology that helped further his career.

“Right now I’m as successful as I can be, and the only thing college did for me in that respect was give me the opportunity to get a MacBook so I could record music. “

Leanne Bradley, a friend of Tomlinson’s since 2010, explained that although he has been successful in his musical career, it hasn’t changed him a bit since she met him.

Although Tomlinson enjoys being in the limelight, he is preparing to be a producer. He wants to be able to continue his musical career, recording and making records while enjoying a family life at the same time.

“I learned that whatever opportunity, decision or mistake, the Lord will provide that which brings Him the most glory,” Tomlinson said. “I’ve learned to trust Him on that one.”