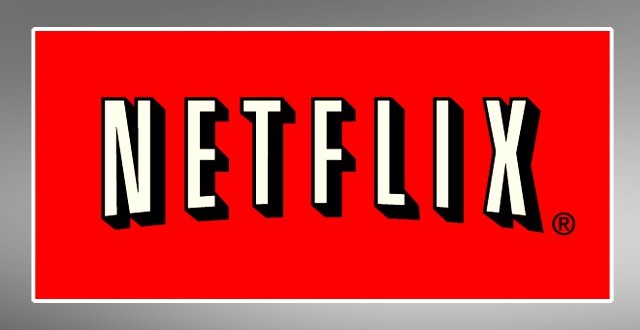 Netflix Pix: The action flicks you need to see

Maybe the single greatest invention known to man is the internet. A close second has to be Netflix. It provides entertainment for thousands of people on a daily basis. It allows people to drown themselves in various movies or television series. With a catalog that expands into the thousands for U.S. subscribers it could be called a “Heaven on Earth” of sorts. Fall is rapidly approaching and there is going to be plenty of opportunities to chill and watch Netflix. There’s definitely a lot of action that could be happening. Here are a few action movies that you may not have on your radar currently.

This is a film about military personnel that are stranded in an action zone. It will keep you engaged throughout and have you wondering if they will ever make it out alive. This is not the average military movie and true attachments can be made to these characters. This is the type of movie that is perfect for watching after a long day. It is pretty lengthy movie so it would be best to plan out a time for this movie.

This movie features Dominic Purcell in a classic “shoot ‘em up” film. It’s about a group of cops that are babysitting a Hollywood bad boy as a part of his community service. They are all in the precinct which is supposed to be the safest place for a police officer.  The night is going great until they realize they are under attack. Of course one of them is a traitor because what good would an action flick about cops be without a turn coat. This is a really good way to kill two hours if you’re ever bored in between classes.

This movie is a sequel to “Olympus Has Fallen,” the 2013 action thriller film. In the first film, the president was kidnapped and it was up to Mike Banning, played by Gerard Butler, to rescue him. This movie has the same concept on a different continent. The movie is only an hour and a half long so plot moves really fast. That being said don’t try to multi task while watching this. Besides, the action in this film is top notch including a first person shooter type scene that gives off a Call of Duty feel.

This movie is a good watch for all of the novice comic book lovers. In this animated action movie shows an alternate future where Barry Allen isn’t Flash and members of the Justice League are pitted against each other. Flash must defeat his arch-nemesis Eobard Thawne in order to save the world from destruction. This is one of the better superhero movies that is on Netflix and it’s less than 90 minutes so it does not kill a lot of time.

This film overlaps into many genres. It can be categorized as action and adventure, action thriller or an action comedy. Martin Lawrence and Will Smith teamed up nearly a decade later for the sequel to the 90’s hit “Bad Boys”. This movie will have you rolling all the way until the last scene. The action scenes in this movie are above par and really dynamic. This is a great movie to watch if you want to have a movie night with friends or if you just want to hangout by yourself and need a good laugh.

If you’re a fan of parkour this is the film for you. This film is an action thriller that has a very intriguing plot. Boy sees girl, boy likes girl, boy meets girl’s boyfriend, boy fights with girl’s boyfriend. This film is actually pretty cool and it has a twist that makes the ending hard to predict. This is another movie that you can watch in between classes with it only being 93 minutes.