Board recommends Carvajal for VSU president 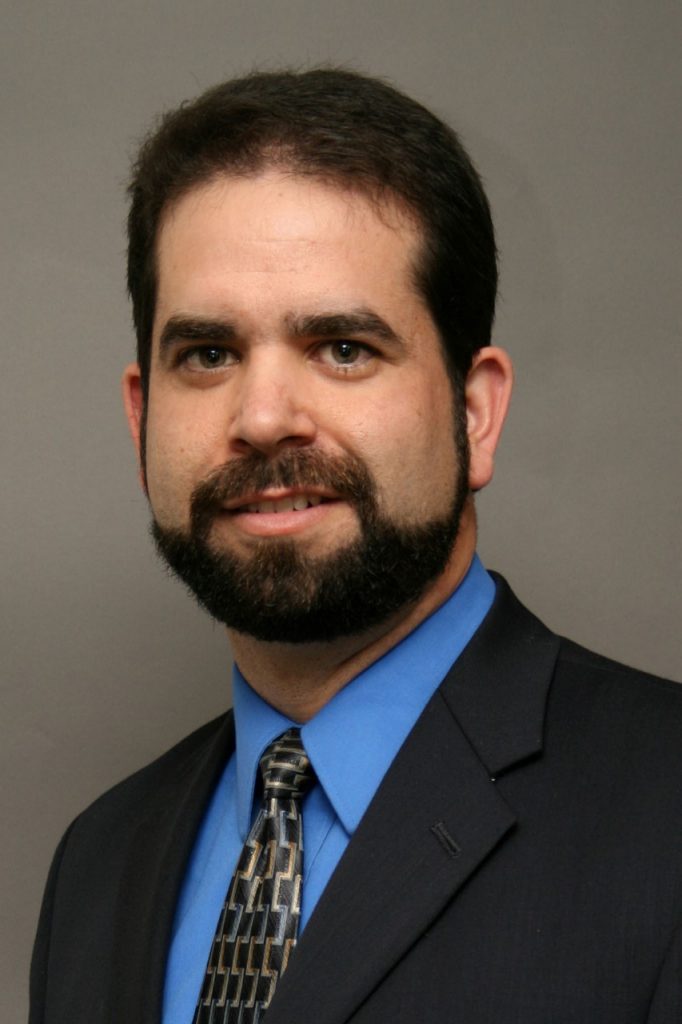 When Dr. Richard Carvajal spoke with students at a VSU forum Nov. 10, he said he had a special “love” for and connection to South Georgia that was “hard to understand.”

It may be a lot easier to comprehend now.

The Board of Regents of the University System of Georgia announced Thursday it recommends the full Board to vote Dr. Carvajal, currently the interim president at Darton State University, as VSU’s permanent president. The Board is scheduled to vote during a teleconference meeting Dec. 9.

“Dr. Carvajal’s experience as president at Bainbridge State and interim president at Darton State make him a highly qualified candidate,” said Board of Regents Chancellor Hank Huckaby in the press release. “Since joining the University System in 2011, he has demonstrated his strong ability to lead, and we believe he is ready to commit his future to the students, faculty and staff of Valdosta State University.”

After spending years of his life in Washington, Oklahoma, South Carolina and Kansas, Dr. Carvajal has served as interim president at Darton State since December 2015. He previously held the president position at Bainbridge State College (2011-15), which is where he found an affinity for the region. Dr. Carvajal was diagnosed with pancreatic cancer in 2014, and he said the community was instrumental in his recovery.

“I literally had the love and support of South Georgia sitting right behind me, and it connected me to this place in a way that’s hard to fathom and to understand,” he said.

At the forum, Dr. Carvajal stressed what he called the “continual pursuit of excellence.” He said he is an individual who will always look to improve every detail and promised, if selected, he will not accept complacency.

“Valdosta State University has a vibrant community and a storied history, and I’m honored to be considered for the presidency of such a great university,” Dr. Carvajal said in the press release. “If I’m fortunate enough to be selected by the Board of Regents, I will look forward to the opportunity to join in the campus community along with VSU’s faculty, staff and students.”