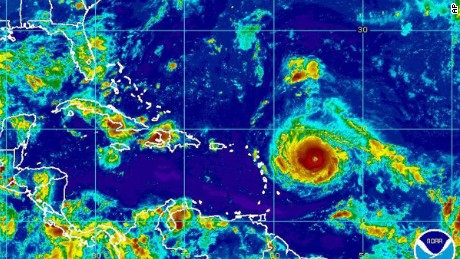 Early Wednesday, the governors of Georgia, Florida and South Carolina declared a state of emergency for parts of their respective states.

To declare a state of emergency means to have a situation of national danger or disaster in which the government suspends normal constitutional procedures to regain control, according to Google.

To simplify, a state of emergency means the government takes complete control of until the dangerous situation has died down.

According to Wavy.com, the declaration allows for preparations for an emergency. It also allows the state governor to use the National Guard if necessary.

Per  Gov. Nathan Deal, the declaration prohibits price gouging on fuel, as well as other goods and services. It also allows trucking to continue so that the coastal area may receive storm relief supplies.

Currently, Deal has only declared a state of emergency for the six coastal counties of Georgia. These counties include Liberty, Chatham, Bryan, Glen, Camden, and McIntosh.

As for Florida, Gov. Rick Scott has declared a state of emergency for all counties and has activated 1,000 National Guard members, according to weather.com.

The Miami-Dade county has already held a mandatory evacuation.

Previous Blazers look to get their swagger back at Okefenokee Classic
Next Voices of the Students — “With bad weather on it’s way, what are your plans for the weekend?”