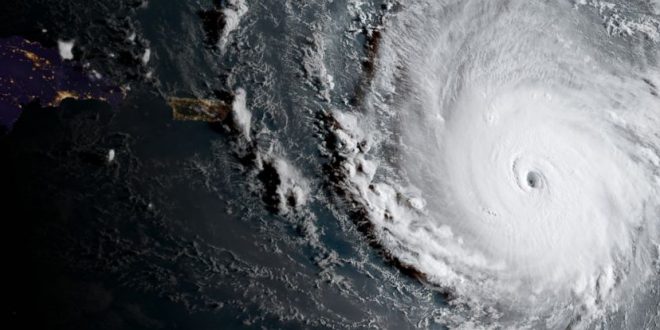 As of Wednesday night, Hurricane Irma is nearing Puerto Rico. Although it is too early to see if Irma will completely hit the United States, Florida is bracing itself for the impact Irma could possibly have.

With 185 mph winds, Florida Gov. Rick Scott and Georgia Gov. Nathan Deal have declared a state of emergency for the coasts of both states.

Although there is no telling where the storm will turn, Hurricane Irma is projected to hit the South Georgia region on Sunday morning.

According to an email sent from the VSU President’s Office, with the storm shifting, Valdosta and Lowndes County will be West of the storm. This means less wind but, most likely, more rain.

In order to help with Hurricane Irma evacuees, VSU is allowing the St. Petersburg women’s basketball team to stay in vacant rooms. They will be staying in Brown, Lowndes, and Patterson for the next couple of nights.

VSU has announced that the campus will be shutting down on Sunday at 5 p.m. They have also cancelled all class, including online classes, from Sep. 11-12.

“It came out of nowhere,” Cato said. “Three hurricanes within a month. It is out of control. That has never happened before. At least, I’ve never experienced it.”

Tremain Genais, a gradute student, said “I told some of my friends in Jacksonville, Florida to go to Sam’s Club to get as much water as they can because it is the cheapest there, and you can get a lot for under $10,”

Genias also said that his friends should move their valuables away from the windows since winds could be 185 mph which could break the windows and damage them.

Apart from those recommendations, make sure to have flash lights and extra batteries in your home just in case power goes out.

If you live on a bottom floor, plastic bags a third of the way filled with water make for good substitutions for sand bags.

If your home floods and the water is high enough to get to electric sockets, make sure to trip the main breaker to diminish the risk of electrocution.

Although water supplies are short at the moment, Walmart receives shipments of water every day.

VSU is continuing to monitor the storm. Stay informed of any other updates by watching for emails.

Previous The code of conduct receives changes
Next Updated Hurricane Irma forecast as of September 7 at 5 a.m. 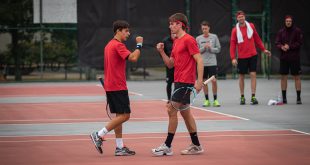 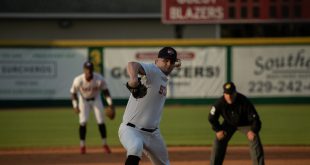 Thank you to the professors who understand 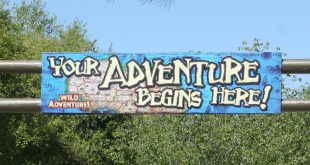 Wild Adventures has begun hiring hundreds of new employees for their upcoming 2021-2022 season. This ...