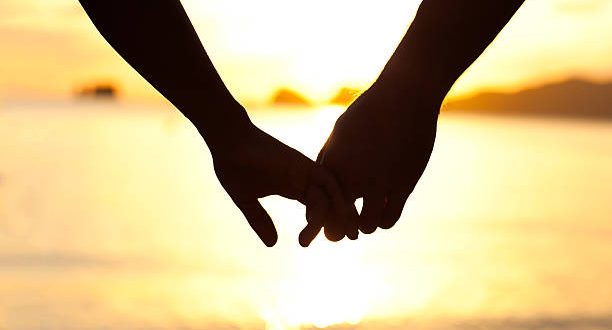 Dating in college: positive or negative impact on academic career?

College can be one of the most exciting times of your life. You make new experiences, learn more about yourself and maybe even find that special someone. Although college can be fun, you also have to focus on your studies and make sure in the end you graduate. VSU students have definitely proved you can have it all and still end up on top.

Senior sociology major, Raegan Sandy, said being in a college relationship with her fiancée, senior criminal justice major, Joshua Edge, has had nothing but a positive impact on her life.

“Joshua and I have been dating for three years, and we also happen to be engaged now, set to marry the summer of 2018,” Sandy said. “We met in college our freshman year. It is kind of a funny story. We both lived on campus in Patterson Hall, and one night I was coming back from dinner and happened to see Joshua attempting to ride a unicycle. I went over to watch and laugh, which set the wheels in motion.”

Being in a college relationship can be a distraction or it can have a positive impact in your life. Some students never look for love. It just finds them at the right time, and once you find the right person, you can only go up from there.

For Sandy, being in a college relationship for all four years has been nothing but positive. Edge pushes her to succeed, and she tries to do the same for him. They help each other study for exams, and also be that confidant when life gets a little too crazy.

Being in a relationship has given Sandy a line of constant support and encouragement, which is something she has found to be very helpful in not only college, but everyday life as well.

Without her significant other, it is hard to say how much different college would have been. It is like imagining another life without your best friends, dry and boring.

“I would still have strived for good grades, so I guess in that respect not too much different,” Sandy said. “I am just thankful that things turned out the way they did.”

VSU alumni Alexander Washington and senior psychology major Destiney Martin also had quite a bit to say about dating in college.

The two have been dating since Feb. 3 of 2016 and met in VSU’s Blazin Brigade Marching Band.

“Our relationship wasn’t a distraction,” Martin said. “Alex helped me get through the stress of college, and he always pushed me towards my highest potential throughout all aspects of life.”

Washington also said Martin helps him stay focused and is his biggest motivator. She is always there for him no matter what.

Some relationships don’t last, though. Former VSU student Nick Burke has had various changes since his six-year relationship with his ex-girlfriend, junior accounting and finance major, Jasmine Hendley.

The two met in middle school, starting out as good friends which eventually turned into something more.

“Dating Hendley was the best thing that I had ever done in my life,” Burke said. “She reflected all my strengths and all of my flaws while pushing me to become the best version of myself.”

Without Hendley, Burke believes he wouldn’t be where he is today because she shaped him in ways no one else could.

“At a young age, she was always able to motivate me to follow my dreams and be the best person I could be,” Burke said. “Even though we are no longer together, I still find myself learning new things from her.”

Although the two are no longer together, Burke has seen an increase in his grades and GPA. He is also becoming more involved on his campus and in the community. There are no hard feelings between the two. Burke hopes she is taking full advantage of the new chapter in her life.

College relationships can definitely have their ups and downs, but with time management and a motivating partner, anything is possible.