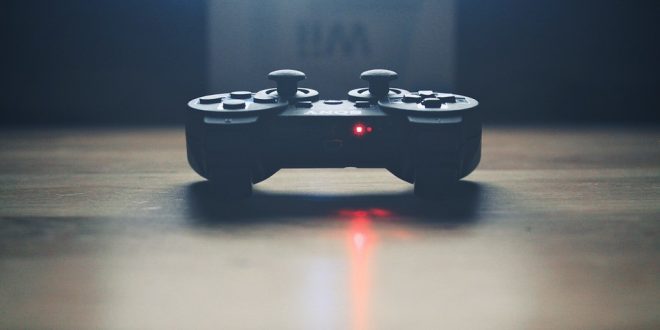 This year has already brought many highly anticipated titles such as “Monster Hunter: World,” and we still have more to come such as “Spider-Man” (Sept. 7), “Red Dead Redemption 2” (Oct. 26) and “Super Smash Bros. Ultimate” (Dec. 7). With just a few months away until the end of the year, here are my top five games of 2018 so far.

Insomniac’s “Spider-Man” is just around the corner, and I’ve been waiting since it was revealed back at E3 2016. All the alternative suits, combat and of course the web slinging look phenomenal. What games are you hyped about? 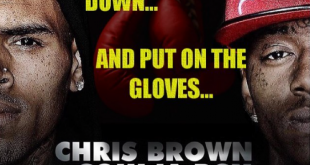 Chris Brown and Soulja Boy plan to fight it out