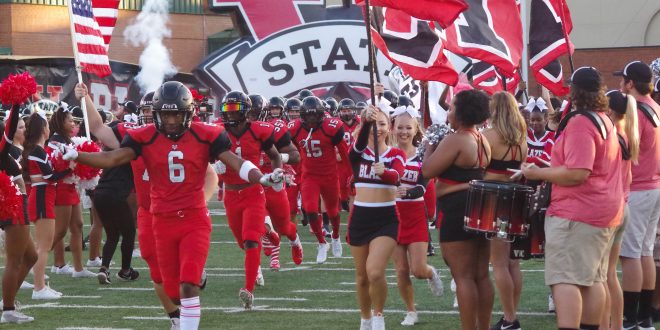 The Blazers will look to continue their ascension in the poll with a win this Saturday versus Delta State.

West Florida places right outside the top 10 at 11th, while West Alabama fell out of the top 25 with a loss to North Greenville.  Both Florida Tech and UWA are currently receiving votes this week.

The 5-0 Blazers return home to host the winless Delta State this Saturday at 1 p.m. at Bazemore-Hyder Stadium.  The Blazers will be looking for their first 6-0 start since 2003 when team won its first eight games.

The Blazers were ranked 15th in last week’s D2Football.com poll, which is typically released each Tuesday.