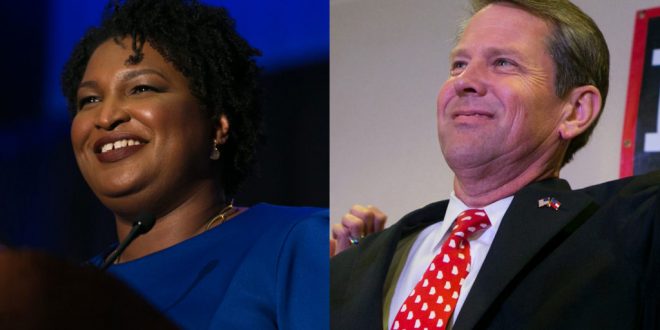 More than a week after Election Day, Georgia voters still don’t know who their governor is.

Stacey Abrams has declined to concede victory to Brian Kemp until all ballots cast are counted; Kemp’s campaign has claimed that it’s “mathematically impossible” for Abrams to tally enough votes to force a run-off.

There’s also been disagreement regarding the number of votes left to be counted with Abrams alleging there are more votes remaining than Kemp says.

Federal judges ruled this week that all ballots must be counted and that the race may not be called before this Friday to ensure proper time is given to count all votes.

The Georgia 7th Congressional District is also still up in the air. There are at least 1,000 votes left to count in Gwinnett County. A Tuesday court order requires the county to reconsider at least 400 ballots that were previously rejected for not listing the voter’s birthday.

The Georgia Secretary of State Election will be decided in a Dec. 4 runoff.