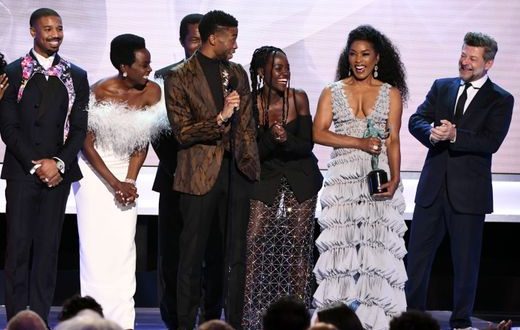 The cast of Black Panther laughs together on stage at the Screen Actor's Guild Awards.

The 25th Annual Screen Actors Guild Awards took place in Los Angeles, CA on Jan. 27. There were many, not just with awards, wins amongst diversity and inclusion for the night.

Megan Mullaly is most famous for her role as Karen on “Will & Grace,” hosted the SAG Awards this year. Megan’s comedy is always effervescent and awkward. Megan was able to apply to her comical talents to an opening monologue that criticized the entertainment industry for being sexist and ageist. She did a great job with openly criticizing the industry that directly heled her to be where she is today.

Black Panther is the movie that upped the ante on Marvel Comic pandemonium across the world upon its release in early 2018. The star-studded cast and producers took home a big win that night. Black Panther won the SAG Award for Outstanding Performance by a Cast in a Motion Picture. This award is Performance by a Stunt Ensemble in a Motion Picture. Many red carpet analysts have begun to predict what Black Panther’s potential Oscars wins could be.

Darren Criss won the SAG Award for Outstanding Performance by a Male Actor in a Television Movie or Miniseries. The former “Glee” star won for his portrayal of Andrew Cunanan in the television miniseries, “The Assassination of Gianni Versace: American Crime Story. Cunanan is the American serial killer who was on the FBI’s Most Wanted list for killing 5 people, including the Italian fashion designer, Gianni Versace.

Rami Malek won the SAG Award for Outstanding Performance by a Male Actor in a Leading Role. Malek won for his portrayal of Freddie Mercury in the critically acclaimed film, “Bohemian Rhapsody.”

Emily Blunt won the SAG Award for Outstanding Performance by a Female Actor in a Supporting Role, for “A Quiet Place.”

According to CNN.com, The SAG Awards are experiencing a multiyear decline in viewership. The SG Awards aren’t one of the most prestigious award ceremony like say, The Oscars or The Academy Awards, but the SAGs are still vital to the film industry. The SAG Awards are where most up-and-coming get their start in receiving awards. 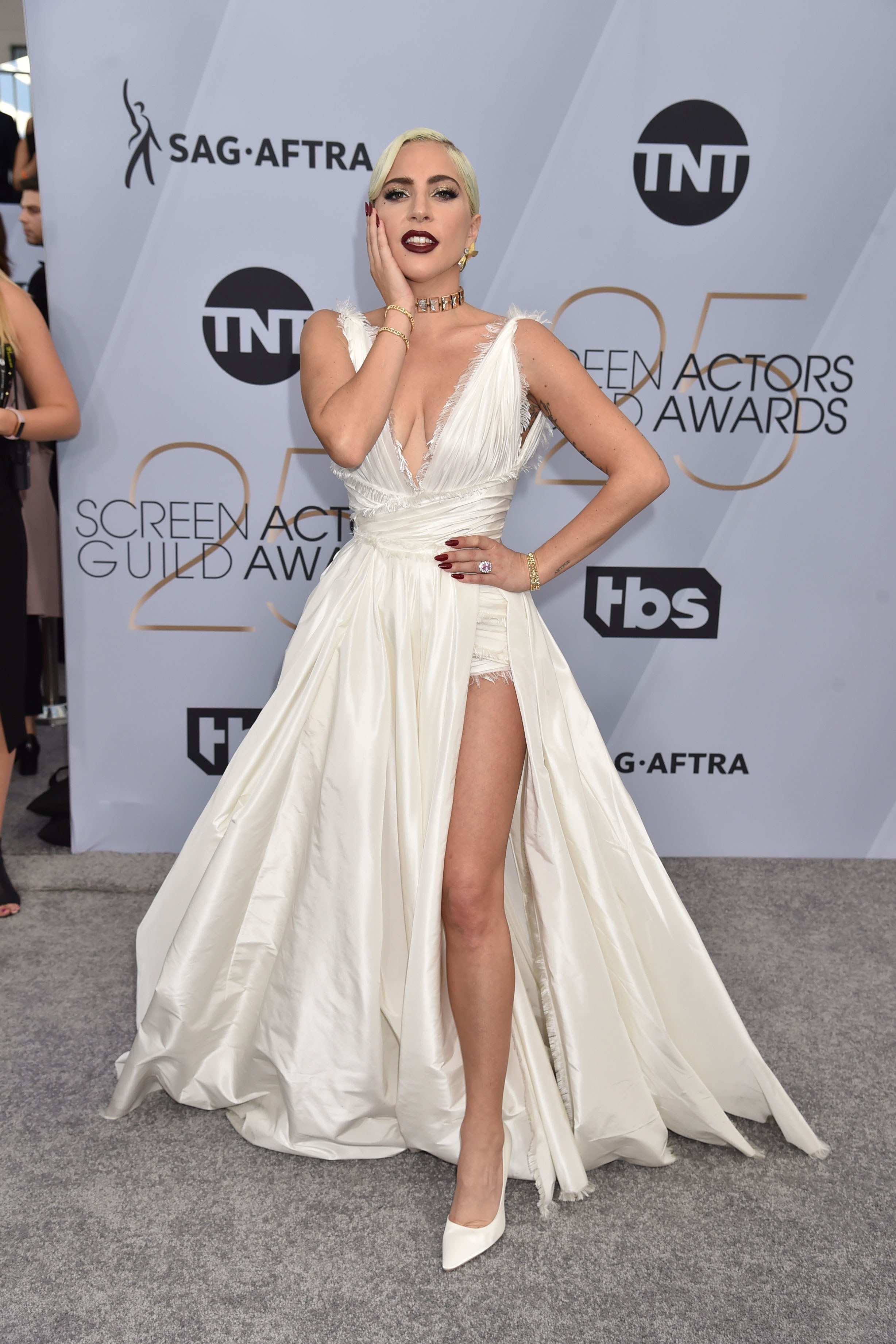 Lady GaGa
Lady Gaga posed on the red carpet in Dior Haute Couture. Gaga has been trying to bring back “Old Hollywood Glamour” to the red carpet, and with this Dior gown, she did just that. 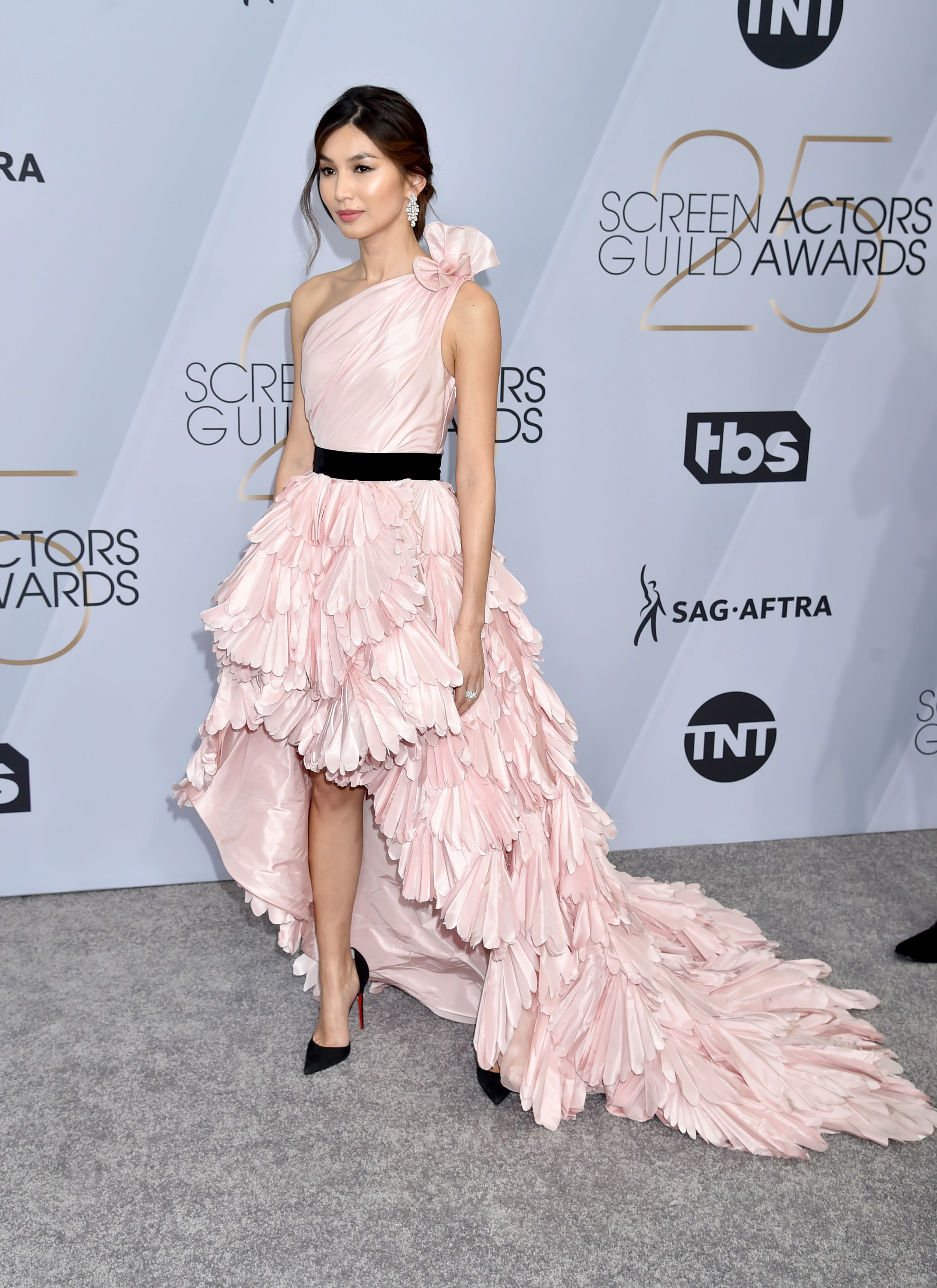 Gemma Chan
Gemma Chan has been making her presence known on the red carpet since the release of the critically acclaimed film, Crazy Rich Asians.” Chan showed us how to fly like a bird, in this Oscar de la Renta gown. 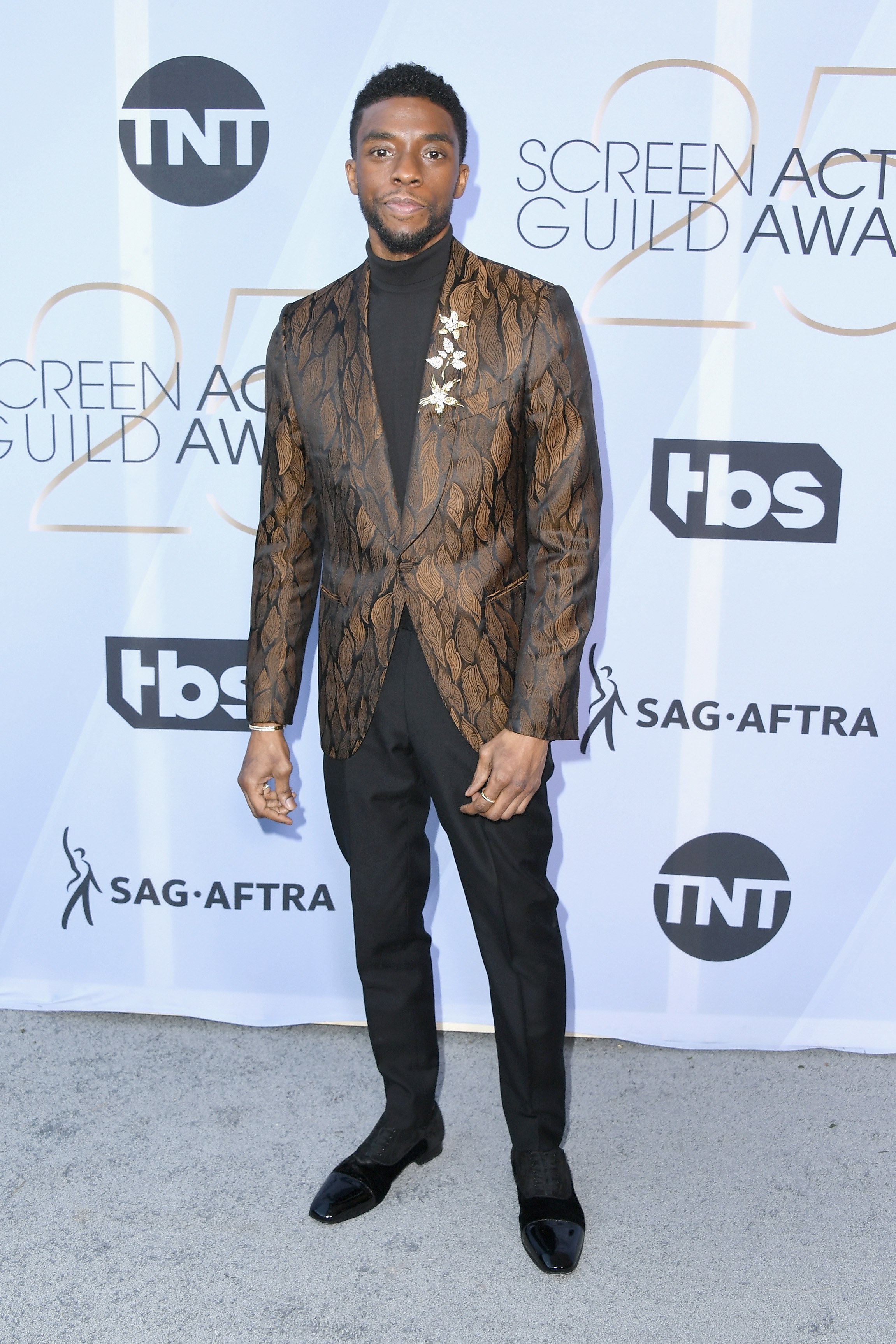 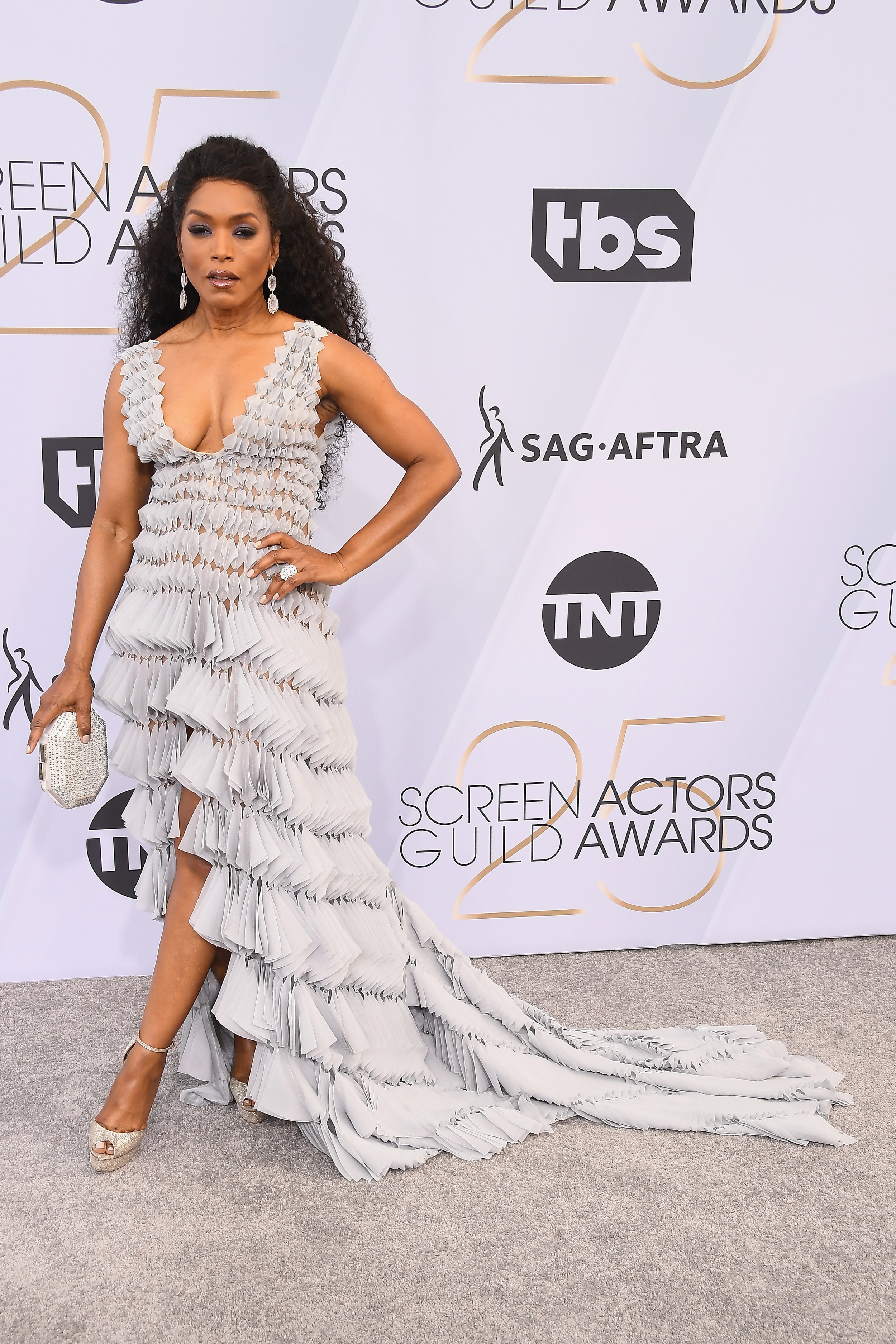 Angela Bassett
Angela Bassett sashayed down the red carpet in a Georges Chakra gown. This gown is the definition of shape shifting. With the deep plunging neck line, Angela proves that she still got it.

Previous Pop Addict: Stop the foolishness
Next Column: Is Goff the right fit for VSU?