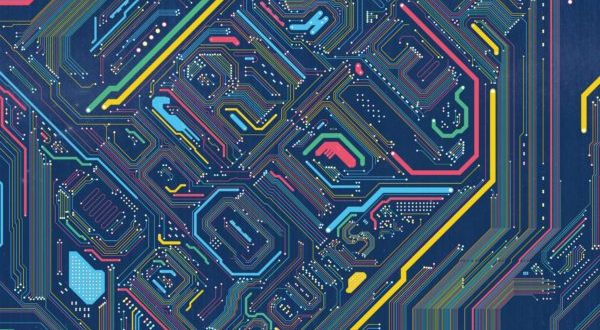 As a world-renowned jazz icon, Chris Potter has demonstrated throughout the course of his career just why he is considered one of the most influential artists of this generation.

On Feb. 22, Potter released his major new album entitled “Circuits.” On this album, Potter teams up with keyboardist James Francies, drummer Eric Harland and bassist Linley Marthe. Potter can also be heard playing clarinets, flutes, sampler, guitars, keyboards and percussion throughout the course of the album

Perhaps one of the prominent features of this project is the impeccable chemistry among the group.

On the opening track “Invocation,” the band opens with a chorale-styled arrangement. Potter multi-tracks all the wind instruments with alluring tones. The result is gratifying harmonies that resonate beautifully to the ear.

The second track, “Hold It,” takes off in a different direction. Potter and Harland set up a funky groove. The melody breaks into an ultra-hip interlude of complex rhythmic hits that the band flawlessly executes. Potter absolutely shreds during the solo section. He delivers breath-taking lines with his signature sound that leaves the listener right on the edge of the seat.

What stands out about Potter’s tune is the fascinating vibe that is created due to the timbre of the bass clarinet. Harland delivers extremely tasty drum lines throughout the tune.

The title track, “Circuits,” stands out due to its jaw-dropping rhythmic complexity. Potter once again delivers a masterful solo packed with pentatonic riffs, the spiciest licks, chromaticism and ingenious rhythmic displacement.

The fast-paced nature of “Exclamation” makes the tune exhilarating. Potter and Marthe flawlessly execute the bass-and-saxophone-duet melody. The chemistry of the group is put on full display in this song. Harland demonstrates his complete prowess as a drummer by delivering impeccable rhythm and mind-bending creativity.

Although it is still relatively early in the year, “Circuits” has proven itself to be perhaps the most significant jazz album of 2019. This album demonstrates just why Chris Potter continues to be a staple within the culture.

Previous ‘We will not be silent’: Theta Zeta sends a message
Next VPD arrests 19-year-old man for vehicle theft 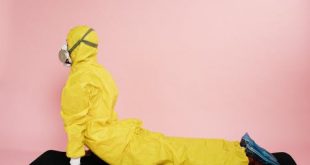