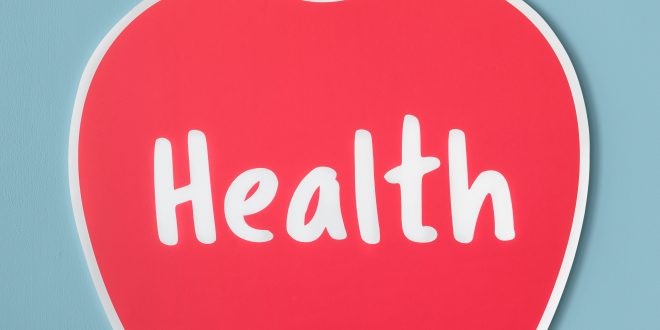 It isn’t always what it seems. In fact, it usually doesn’t seem like anything at all. Mental illness is often a hidden battle that many lose. So, it’s important students stay aware and know their resources to keep mental illness in

VSU’s Fresh Check Day, held on March 28, enticed students to check on their mental health. Hosted by the Counseling Center, the event provided these resources, as well as ways to relieve students from stress during the semester’s midterm.

“The idea behind Fresh Check Day is to address mental health with the students in a fun, interactive way, while also providing them with knowledge that there is nothing wrong with taking care of one’s mental health,” VSU counselor Holly Wright said.

The event also aimed to address social and perceived stigma surrounding mental illness. Social stigma is the discriminating behavior that is often directed towards individuals with mental health problems, while perceived stigma is the internalization by sufferers, who may feel shame and hatred for their diagnosis and feel it makes them an outcast.

The Counseling Center wants students to know that they can get help at the event, according to Wright.

“You can come in, and we can become your person, someone you can talk to who won’t judge you and is solely there to help you,” Wright said. “And no one has to know unless there is a threat to your safety.”

Safety threats include instances where the student may open up about actively attempting suicide. Counselors deem it important to inform someone in these instances.

One booth raised awareness for suicide prevention through the “Nine out of Ten” program.

Created by the Jordan Porco Foundation, the “Nine out of Ten” program is a peer-run suicide prevention program to combat the statistic that 1 in 10 college students contemplate suicide by calling for the other nine students to help the one in need.

The program aims to educate students about the warning signs of suicide, available resources and steps to take if a friend is contemplating suicide.

Another suicide prevention organization, Out of the Darkness, focused on ”100 Reasons Why to Stay Alive” at its booth, giving students the opportunity to write a message to someone contemplating suicide.

“You are worthy,” a phrase Wright says many people need to hear, proved to be common encouragement.

These ideas often stem from negative thought, leading Student Diversity and Inclusion and Rise Up, who teamed with The Haven, to promote positivity at their booths. While Student Diversity and Inclusion’s booth, “It Takes a Village,” encouraged students to write a positive message to themselves, Rise Up and The Haven challenged students to do the same for sexual assault victims.

Additionally, placing these messages into a jar to be filled with colorful sand allowed students to have a higher production in positive endorphins.

“Many of those identifying as LGBTQ commonly have mental health issues, and we wanted to bring a fun activity that would allow them to recognize that they have a support system and that their mental health is important,” Dr. Terence Sullivan said.

In addition to the booths, Family Works offered mental health screenings to gauge where students’ mental health was by filling out a form with various areas regarding mental health. The form was then scored and used to provide students with personalized information on resource options.

VSU’s Counseling Center is one of those resources. Not only can students relax and recollect themselves in massage chairs in the Counseling Center’s dimly lit area, but they can also seek help in counselors who will work with students to make sure their mental health is stable.

For more information on resources, visit the Counseling Center online at www.valdosta.edu/student/student-services/counseling-center or call (229) 333-5940.

Previous Unforgettable: Justice caps off Blazers’ career
Next The enemy is within: Us lets Peele’s Genius shine through