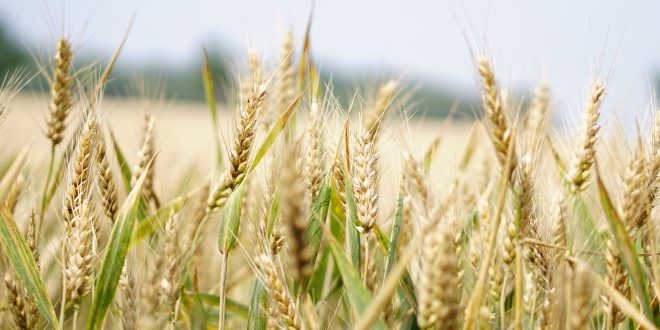 As young Valdostans’ interest in agriculture and farming decreases, economic issues within the food industry increase.

For the past couple years, the NCBA has tried to boost its membership numbers. The association hopes to gain more members to expand its numbers and encourages members to recruit at least one person from their community.

But persuading young people to get involved can be challenging.

“Young people believe that farming is too laborious work, and they seem to not want to go outside and do anything anymore,” Tommy Moore, Moore Farms owner and NCBA member, said.

The blame may be placed on the large generation gap, causing lower production numbers for the farms and increased costs of meats, dairy and various other produces.

“The prices are getting ridiculous, but it is only because there are [fewer] kids wanting to be farmers and comparatively less produce being sold,” Moore said. “The only way that the prices will get any lower is if more farms open up or if there is more farming being done.”

Diana Brown, who will inherit Mallory’s Farm, said that the numbers have not lowered but fluctuated.

“The prices always change from high to low,” Brown said. “My dad says that is just how farming is, and it is determined by [not only] the different seasons, but more how well farms produce meat, dairy and crops that season, not necessarily how many farms.”

Brown believes that while it’s ageist and unfair to assume a lack of interest in farming from the younger generation, the numbers may turn back around when youths begin inheriting the farms.