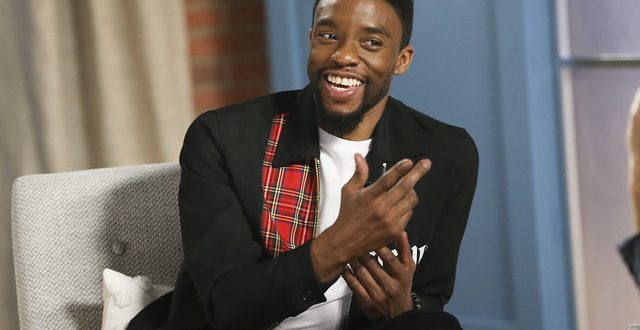 Chadwick Boseman passes away due to colon cancer battle

His death came as a shock to the world when it was announced in an Instagram post on his page. The post said, “He died in his home, with his wife and family by his side.” Boseman had privately married his wife, Taylor Simone Ledward, months before his passing, according to his family.

Boseman was diagnosed with stage three colon cancer in 2016 and privately battled it the last 4 years as it progressed to stage four, all the while acting in many films, despite the treatments and therapies.

He was born during 1976 in South Carolina to parents, Leroy and Carolyn Boseman, and had two brothers, Derrick and Kevin. Boseman grew up to take on professional acting after studying at Howard University in Washington, D.C., then attended the British American Drama Academy in Oxford, England.

His acting career took off in the early to mid-2000s with success as a play writer and theater director. Boseman guest-starred in some television shows before getting a recurring role in the ABC drama, “Lincoln Heights” as a member of the U.S. Army.

He made a name for himself and has highly impacted culture as a strong and successful African American actor.

Although Boseman is most widely known for his portrayal as King T’Challa in the Marvel movie, “Black Panther.” He had many other prominent roles as historic figures and Black icons in a variety of movies. He also played as Jackie Robinson in “42,” James Brown in “Get On Up” and Thurgood Marshall in “Marshall,” to name a few.

Boseman gained major recognition for these roles. He was nominated for and won many awards. He had 10 wins and 30 nominations throughout his career,

many of which surrounded his astounding role in the superhero film, “Black Panther.”

Boseman was a true fighter to continue to bring us the films in which he played great parts, while privately fighting the cancer battle. He never failed to amaze with his roles and stayed strong until the end.

Previous Opinion: Should celebrities run for public office?
Next COVID-19’s Impact on the Music Industry