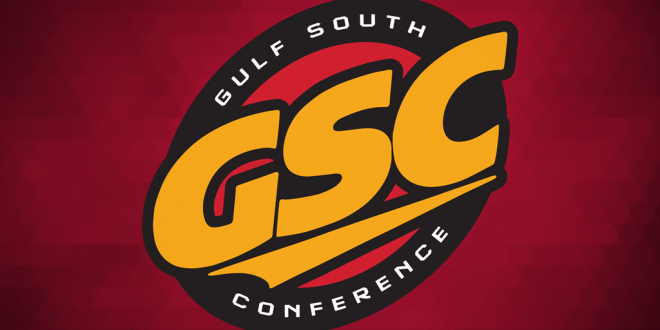 On Tuesday, the Gulf South Conference announced that every sport except football will be returning in the spring.

According to the GSC’s announcement, “there will not be a spring conference schedule for football. Institutions will have the discretion to schedule events on their own.”

The announcement came as no surprise to VSU Head Coach Gary Goff.

“We’ve known about that for a while—not having a normal season,” he said. “What we decided would be best for our program is to have a normal spring and maybe some joint practices with other institutions.”

Since there will be no playoffs or conference championships, Goff and his staff decided they would not schedule any regular season games with other schools.

“We are not interested in playing to play when there isn’t going to be any playoffs, conference championships or a national championship, so we just want to focus on the 2021 season,” he said.

Goff noted that the risk of player injury and COVID-19 testing expenses were factors that went into his decision.

“I think it is the best thing for us [not to play],” he said. “There would be added expenses in COVID testing if we were playing other schools and that would be a strain on our budget.”

The men and women’s basketball teams have been approved to play a 20-game conference schedule. Games will begin on Dec. 9.

The GSC has implemented a mirrored schedule, so that the men and women’s teams will be playing at opposite sites to eliminate all doubleheaders.

There will be no change to the schedule for NCAA Regionals, so the GSC basketball championships will keep their dates. The quarterfinals are set to begin on March 2, 2021.

Men’s soccer, women’s soccer and volleyball will all be participating in a “Spring Championship Series.” These series will feature group play, based on geography, followed by a series-ending bracketed event. More details will be released in the next few weeks.

“I don’t think our conference is ready to announce specifics, but we are hopeful and excited about the opportunity to play this season.”

It is true that, while the announcement is concrete about some things, there are still details to be released.

“It is a problem-solving effort for everyone involved to figure out the best way to go about this,” Soccer Head Coach Stephen Andrew said. “We are just excited about getting to play this season.”

The GSC will be releasing more information about fall sports returning in the spring as it becomes available.

Previous VSU Students fight to get Spring Break back
Next Editorial: VSU Professors are adding on to the current stress of students