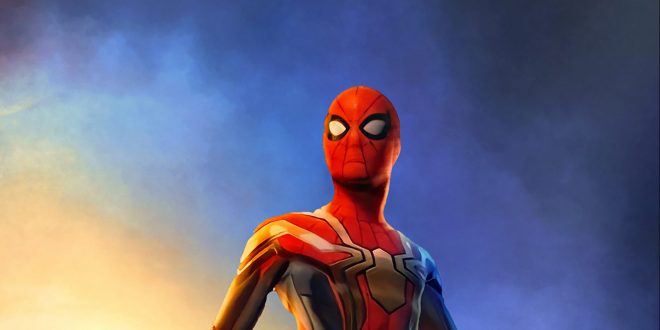 The new trailer for the upcoming Marvel movie, Spider-Man: No Way Home has been leaked by an unknown source to the biggest media sites.

In the leaked trailer, certain bits and pieces from the film were revealed. One piece from the trailer that has fans excited was the glimpse of Doc-Ock, one of the main villains from the original Spider-Man movies in the early 2000’s starring Toby McGuire.

The last Spider-Man film came out in 2019 and left the audience on a cliffhanger after a certain villain revealed the identity of Spider-man.

During 2020, Marvel dropped hints about the plot of the upcoming movie, and some fans have even speculated that the past Spider-Mans will join the new Spider-Man on a time like adventure.

Some media sources like Games Radar have said that waiting for the new Spider-Man trailer proved too much.

It’s no secret that fans have been urgently waiting for the films trailer to drop, so to say the least, some fans weren’t against the leaked trailer.

Although, other fans were highly against the trailer being leaked because it could have caused the movie to be consequently pushed back.

According to fans on social media sites like TikTok and Instagram, the trailer provides a few hints for the film, and some of those hints may not be as accurate as some people think. Certain rumored villains that have been speculating around for the past year.

Even if those rumors are true, fans are just going to have to wait and see for themselves when the film drops on Dec. 17.