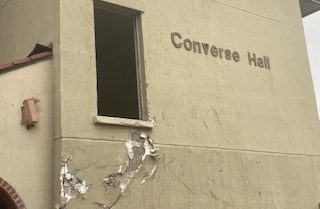 Photos: A history of Converse Hall

On Thursday, VSU’s Parking and Transportation Department sent an email to students letting them know that the Hopper Hall circle and parking spaces located in it would be closed on Feb. 5 to prepare for the demolition of Converse Hall.

Converse has been blocked off since the beginning of the spring semester. 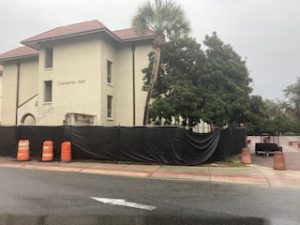 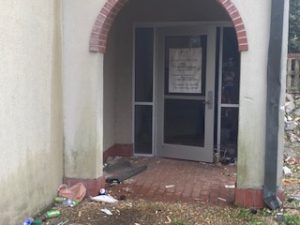 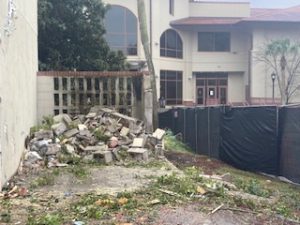 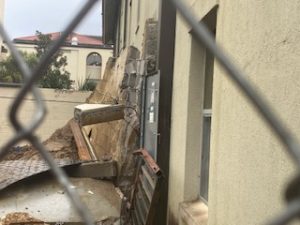 Converse Hall was built in 1913. It was the first building to be constructed for the Georgia State Women’s College, VSU’s original establishment. 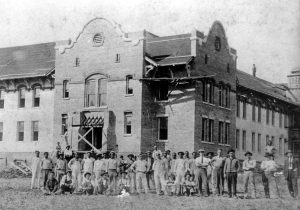 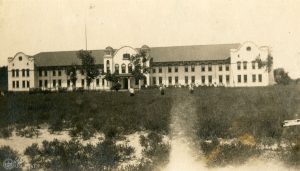 Before West Hall was built, Converse was the only building on campus. It was used as dormitories, classrooms, the infirmary, dining hall, administration building and more.

Once GSWC became co-ed in the 1950s, Converse Hall continued to be used for campus housing.

According to VSU Archives, a fire broke out in Converse Hall on April 14, 1978, burning it down. It was reconstructed in the early 1980s. 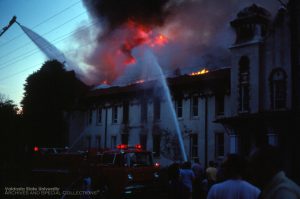 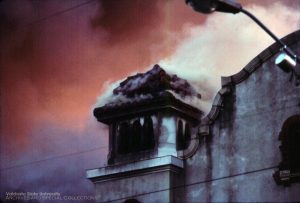 Converse Hall was used as dormitories until 2011. The majority of the building was demolished and what is now the psychology building stands in its place.

After 2011, Converse Hall housed the Department of Psychology.