Home / Entertainment / The Queen is back, and she’s already pulling the unexpected! 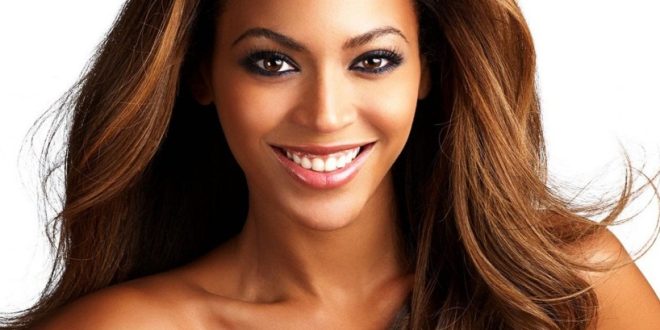 Beyoncé is in a new era, as she has released her new single titled “Break My Soul,” which serves as the lead single for her upcoming album “Renaissance,” set to be released on July 30.

This will be her first studio album since her critically acclaimed, game-changing project “Lemonade.”

“Break My Soul” sees Beyoncé like we’ve never seen her before. The song pulls inspiration from 1990s Black and queer dance music. Disco, house and bounce were very clear influences for this club-banger.

The lyrical content is very fitting for the track’s upbeat and danceable nature as Beyoncé uplifts us with the very catchy chant “You won’t break my soul!”

“Motivation, I’m looking for a new foundation, and I’m on that new vibration” she sings as she expresses her desire for change in her life.

Aside from simply being inspirational, what makes the lyrics so special is that they were designed to feel relatable to the listener.

“Work by nine, then off past five, and they work my nerves, that’s why I can’t sleep at night” is a line that can be relatable to many people. While I doubt that Beyoncé works a nine-to-five, she knows that a lot of her audience probably does, and she takes that into account.

Fan reception for the song has been mixed. While a good majority have welcomed and embraced the change of pace for the songstress, others have claimed her new track may have to grow on them or straightforwardly expressed dislike for it.

I would like to say that I am in agreement with those who welcome this new era for Beyoncé. The song is a certified bop, and while many think it comes off as generic, this song has so much more importance than just being inspirational.

House music is a genre that was innovated by Black artists, but over time, it has been deemed as “white people music.”

With artists such as Beyoncé and her contemporaries like The Weeknd and Drake who are willing to upset their general audience by transitioning from the R&B/Hip Hop sound that they are known for into more house and dance-leaning tracks, more artists like them are sure to follow.

This similar trend in Black music happened during the EDM phase of the early 2010s with artists like Rihanna, Usher, Ne-Yo, and even Beyoncé herself.

While this is not what we expected from the Queen, this is exactly what we need in a time where a lot of people are listening to music that is mellow, pessimistic and sad.

Beyoncé can do no wrong, and “Break My Soul” simply reinforces this statement.