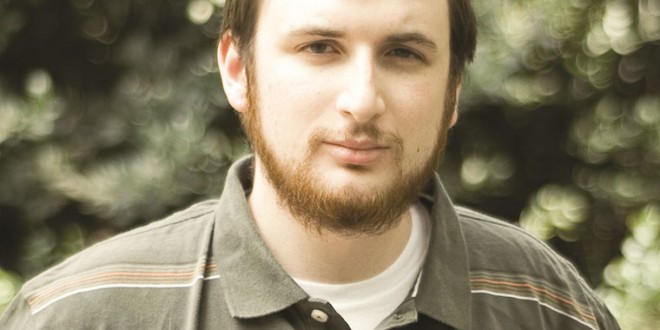 A former VSU student and a former VSU president are set to go head-to-head after an appeals court reversed a decision over a case that floated over the courts seven years ago.

Former VSU student Hayden Barnes will be going to court against Ronald Zaccari, former president of the university.

Barnes was expelled in 2007 by Zaccari for protesting the construction of two new parking garages.

Barnes’ fight against the parking decks included a picture collage on Facebook showing the environmental issues of what he called “Zaccari Memorial Parking Garage.” This collage, along with many emails about the construction issues, was considered threatening by Zaccari.

Following the announcement of his lawsuit in 2008, the Georgia Board of Regents reinstated him as a student.

However, Barnes’ due process rights is just part of his struggle against Zaccari. Barnes also wants to fight for his First Amendment rights, which he says were violated when he was forcibly withdrawn because of the picture collage. Barnes said this First Amendment issue is the heart of his fight against the university.

His First Amendment claim was originally dismissed in 2010. The Eleventh Circuit just recently decided to send the case back to the lower court for trial. A court date has not been set.