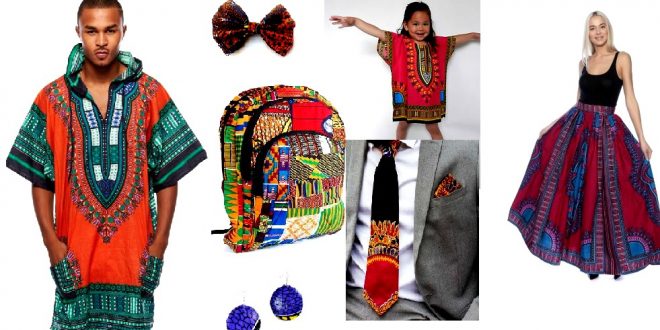 VSU students involved with Kultured Kampus plan to fund schooling for children in Gambia, Africa through a scholarship program.

The profit from the apparel is donated directly to the secondary school, St. Charles Lwanga, in Gambia. It will establish scholarships for an entire school year.

This project made its debut on campus at Enactus’ first annual Kultured Kampus Fashion Show in fall 2016. Each clothing item modeled in the show was hand-made by a Gambian tailor.

The apparel was sold after the show, and all proceeds were donated to the scholarship fund. Since then, the organization hosted two other fashion shows and have continued to raise money.

“The most difficult challenge we face is selling the clothes to our target audience—college students,” Jayla Edmonds, a sophmore Kultured Kampus project leader, said. “Most students complain about the cost because of financial issues. Also, Gambian sizes are different from America, making the tailored clothes fit uniquely.”

Kultured Kampus plans to execute their scholarship by September which is when the Gambian students start a new school year.

The children they intend on giving scholarships to are between the ages of 12-14. It costs approximately $84 to send seventh graders to school in Gambia and $64 for eighth graders.

The children are to write a one-page essay explaining why they are worthy of receiving a scholarship and how they’ll use the opportunity to their advantage.

“It’s unique because we get to give children hope and a future,” David Agbeyomi, a freshman co-chair of Kultured Kampus, said.

The African apparel can now be purchased online as well as on campus. They are making efforts to provide affordable prices for VSU students.

This project was inspired by its founder, Mamsai Secka, 23, who’s now a VSU graduate.

“Being from Gambia, I saw how kids, mostly young girls, are forced to marry around the age of 13 because they aren’t educated,” Secka said. “I created this project in hopes that Gambia children will have the opportunity to be independent individuals and get an education.”

An upcoming fundraiser event for the project will take place on Saturday, April 28. Kultured Kampus will have their own pop-up shop at the Teen Explosion hosted by Valdosta High School from 6 to 9 p.m.

“This community wide event will expand our audience not only to college students, but the Valdosta community,” Edmonds said.

The goal for Kultured Kampus is to send at least 100 students to school by 2020. VSU Enactus has made efforts to create a sustainable project that they plan to continue annually.