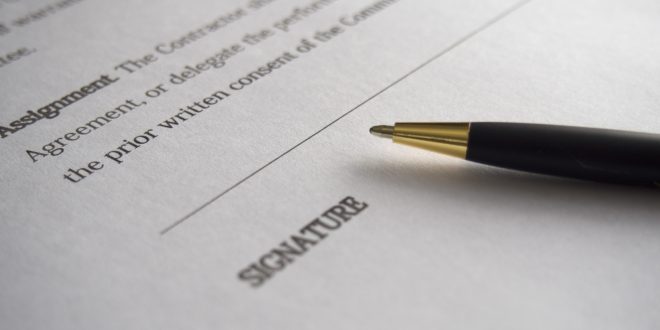 A year ago, the controversial bill known as “Campus Carry,” or HB 280, passed. Many students on college campuses throughout the state of Georgia held differing opinions on the matter.

Last year, HB 280 passed through the state senate, making its way to former Gov. Nathan Deal, who signed the legislation therein allowing firearms to be carried on college campuses within the state.

Signed and passed in 2017, the law has been in effect for a full year. The legislation has drawn a split opinion from students, professors and the general public alike in the state. The passed law even garnered attention at the national level from large news outlets and political figures.

When asked for questions surrounding campus carry, Valdosta State University Patrol Commander and Investigations Lieutenant William Leschber says that “the person must have a valid concealed permit license.” He further stated that “the handgun must be concealed and must be kept out of prohibited areas.”

According to Leschber, the prohibited areas include campus housing, offices and classes where high school students are present.

The ramifications of carrying a concealed firearm on campus can be felonious if done so illegally. If anyone is caught carrying a firearm concealed within the school safety zone without a proper and valid carry permit, he or she will be charged with a felony in accordance with OCGA 16-11-127.1.

However, when it comes to open carrying a firearm, the offending person will be charged with a misdemeanor. This is the charge given if a person has a permit or not.

Regarding the Campus Carry law, Julie Jackson, a VSU parent, says that she does not like it.

“[Campus Carry] does not give me a sense of safety for my child because the mental status of someone is unknown, and it allows anyone and everyone to carry a gun,” Jackson said.

Jamie Gaskins, a VSU alumna, says that she “is against the legislation because it worries her that it would do more harm than good.”

Although Gaskins attended VSU before the law was signed and effective, her fiancé currently attends the university.

“I feel scared for him that he has to go into classrooms with the possibility of someone with ill will having a gun,” she said.

Right now, the Campus Carry law pertains only to handguns. Other varieties of firearms, such as rifles and shotguns, are otherwise prohibited on areas of campus where handguns are lawfully permitted.

Additionally, having a firearm present in one’s own vehicle, permit or no permit, is not illegal as it is an extension of one’s own property.

There are no current protests on campus against the law as it stands.