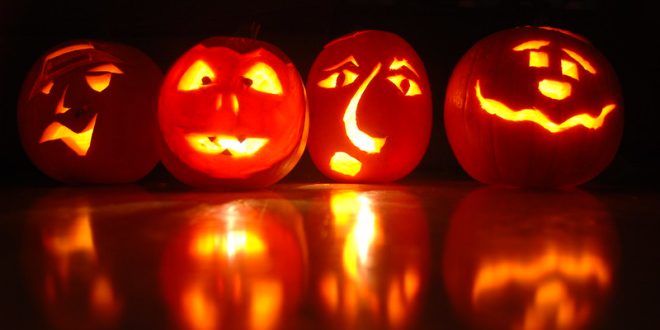 With Halloween rolling around the corner, now is the perfect time to knock some movies off your watchlist. Whether you’re cuddling up with your boo, or facing your fears alone, these movies are classic for Halloween time!

5. “The Haunted Mansion” (2003)
Starring Eddie Murphy, this Disney fantasy/comedy isn’t necessarily scary, but Murphy’s comedy with the spooky atmosphere of a mansion filled with ghosts makes it an excellent family movie for a night in!

4. “Ghostbusters” (1984)
Another non-scary movie, but a timeless classic. With a catchy jingle, this family-friendly classic comedy is another great pick for a cozy night in with friends or family.

2. “Scream” (1996)
Another classic slasher, “Scream” focuses on the killings of the mysterious Ghostface in a slasher who-dun-it. This film breaks slasher movie M.O.s with red herrings and a twist ending.

1. “Halloween” (1978)
And at the top of the list, “Halloween” is the greatest Halloween-themed slasher for this season. Starring Jamie Lee Curtis, this story follows a mental patient turned killer who stalks innocent passerbys.