Home / Entertainment / Astroworld: a music festival or fight for survival? 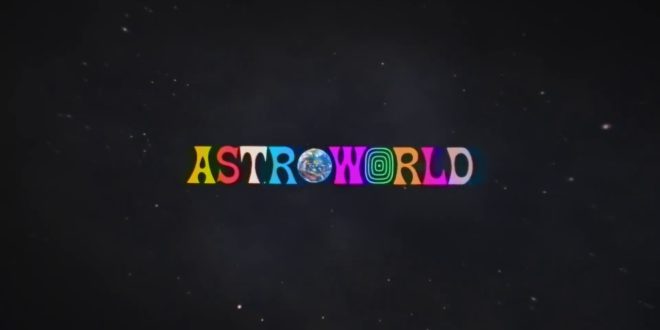 Astroworld: a music festival or fight for survival?

A concert that started with the crowd enjoying time with friends and family turned into a tragedy took place on Nov. 5 at Travis Scott’s Astroworld.

Before tragedy struck, there was enough space to dance around and enough breathing air, so it didn’t seem possible to suffocate. But it changed at mid-afternoon.

There were noises coming from the front gate and the crowd is got fuller and tighter until there were people pressed up against the dividers.

It was hard to understand what was going on, but suddenly, there were people jumping on the stage and yelling at staff saying that there was someone dying.

Someone was dying. It had to be true because there were ambulances everywhere and officers trying to get people out of the crowd.

There were more people jumping on the stage yelling at the staff to stop the show, and people needed help.

There were people dying, but the show didn’t end until 40 minutes after the tragedy started, according to Vulture.

At least two days after the concert, a statement was made.

Ten people died from the event because of a stampede of people trying to get into the concert. One hundred people were injured during the stampede as well and because of the overcrowded area. One of the victims was 9 years old.

Ethan Williams, a graduate student in family therapy, said the blame lies with the security.

“Travis is just an entertainer who may not have known people were dying versus passing out, but he still does hold some blame for knowing people were passing out and continuing as if everything was fine,” Williams said.

Jameshia Wright, a sophomore criminal justice said the concert should have never happened.

“[This is] Especially since safety protocols that are mandatory in a setting like were completely ignored,” Wright said.