Home / Entertainment / Review: The Weeknd brings back the 80s with ‘Dawn FM’ 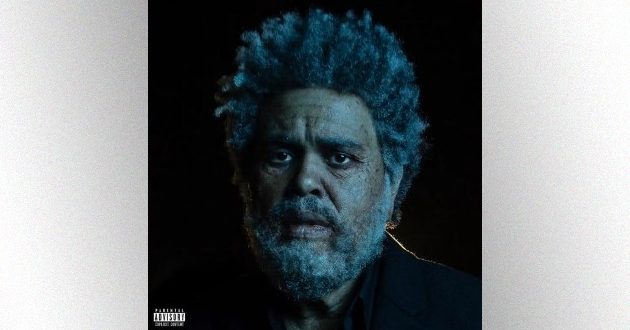 Review: The Weeknd brings back the 80s with ‘Dawn FM’

On Jan. 7, The Weeknd dropped a new long-awaited album, “Dawn FM,” which showcased some new vibes and voices in comparison to his previous albums that left listeners with mixed feelings.

The album starts off strong with an eerie opening track: “Dawn FM.” This opening has the essence of Stranger Things meets American Horror Story meets Tron.

Moving onto the next track, “Gasoline,” viewers are transported into a techno 80’s sounding song. However, the lyrics give off much darker and sinister vibes.

The next couple of tracks keep the 80’s vibe but sound more familiar to The Weeknd’s other albums. “How Do I Make You Love Me,” “Take My Breath” and “Sacrifice” are all eccentric love ballads straight from an 80’s love-cult film.

The next track, “A Tale By Quincy” becomes a stopping point before continuing the album, without a real song, but a story. A story of a man looking back on his childhood, and how it affects him now.

Leading us to the next song, “Out Of Time.” This song sounds more upbeat in comparison to the previous songs. It connects back to “A Tale by Quincy” with the lyrics, “The last few months I’ve been working on me, baby, There’s so much trauma in my life.”

Just when you think the track is ending, the eerie voice from our opening track returns,

The next track, “Here We Go. . . Again” returns to normal, with Tyler, The Creator coming onto the track. The speaker now telling a story of a new girl in his life. Ending with another line by the radio host.

After a few more tracks we get to “Every Angel Is Terrifying.” The song seems normal at first, however, the whole last minute of the song plays a radio ad that said, “After Life” can be yours for only $4.95 with a subscription when you order the “Best of Your Current Life” Collection Series”

The next tracks return to just that, tracks. No special radio effects, or long ballads of life. They kept the 80’s vibe but sound more like the previous albums, with simple catchy lyrics and a tune that will get stuck in your head.

Carrey plays the role of a blissful radio DJ. This spoken word piece leads the listener from an existential crisis to death to afterlife

No singing, only talking with a quiet backtrack playing. The lyrics resemble a darker version of John Lennon’s “Imagine.”

If you were a diehard Weeknd fan before this album, you may no longer be after listening. However, if you didn’t really like him before, you may love him now. This album could easily be the album to make you feel like the main character of a cheesy 80’s film but the main character nonetheless.

Previous Editorial: No, you should not get COVID-19 on purpose
Next We don’t talk about ‘Frozen’