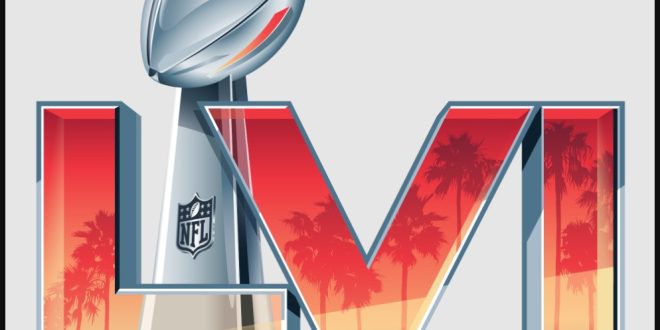 The Super Bowl aired to an audience of 117 million viewers who took the time out of their day to watch the brawl between the Rams and the Bengals, which the Rams arose as champions with a final score of 23-20.

But it’s already been known as it was a hot topic on campus the following day. What we’re here for is the commercials, which have hit a record cost. A single 30 seconds has now cost companies an insane $6.5 million.. However, despite this, we’ve had a vast number of contenders from Marvel to BMW.

First and most entertaining, with the most visual appeal, is Arnold Schwarzenegger and Salma starring as Zeus and Hera. In fact, there were many visually appealing commercials in the lineup which included Mike Myers reprising his role as Dr. Evil, Sam’s Club hiring Kevin Hart to advertise their VIP membership program and McDonalds poking fun at the way their customers make strange noises when they order. These few were funny, interesting, creative and brought a smile to people’s faces. Honorable mention to Toyota’s spot. In the commercial, we followed the McKeever brothers which one is diagnosed with a condition that will cause complete vision loss. Despite this, the two carry on in their adventures, the brothers stole our hearts with their story of success, as well as ten Paralympic medals.

It seems like Marvel has been a bit quiet, lately. However, the wait is over for the announcement of two new media projects: Dr. Strange and The Multiverse of Madness, and their other television show on Disney+, Moon Knight, starring Oscar Isaac and Ethan Hawke. The fans are sick of the wait, but wait no longer, these two advertise their releases as May 6, and March 30.

Now, on to the worst of the lot with clowns. Taco Bell paid millions to make a dark, gritty and all around unpolished commercial about clowns and Taco Hell.

Then there’s the disappointing: Coinbase.

They paid millions of dollars as well to get a spot in the Super Bowl, and for what?

They showed a QR code that bounces around the screen like an old DVD icon for a moment. Who greenlit this project?

The following day, multiple people complained about how lazy and boring the commercial was for a Super Bowl commercial. There’s a slight controversy over the ad, too. The Martin Agency CEO, Kristen Cavallo, claims that they came up with the concept for the ad, despite the Coinbase CEO, Brian Armstrong, claiming otherwise.

Martin Agency fires back with the following to a tweet by the Coinbase CEO that said, “It was actually inspired by presentations our agency showed your team on 8/18 (pages 19-24) and 10/7 (pages 11-18) with ad concepts for the Super Bowl with floating QR codes on a blank screen.”

However, Cavallo was questioned about the argument.

“I felt compelled to respond to the bravado of, ‘No agency would have done this ad,’ because in fact, an agency did. The purpose of my response was to stand up for agencies and creatives, and the value we provide,” she said.

When Coinbase was questioned about it, they declined to answer anything.