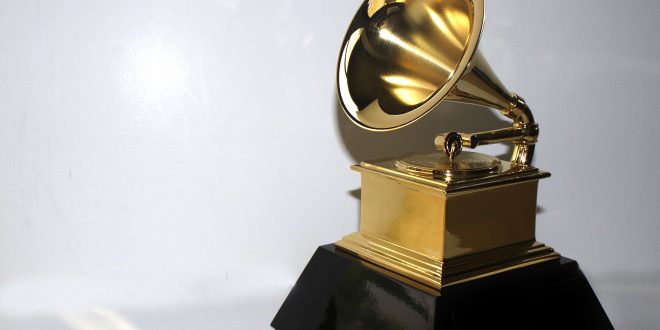 The 64th annual Grammy Awards were hosted on April 3,which came with controversies of who won what award and who deserved to win but fell short.

While some wins were well-deserved and predictable, others blindsided the audience with glee or disappointment.

Some of the best albums and songs this year earned their spot as winners. They were adored, so much so that they beat other songs in their ranks. They were groundbreaking, game-changing or so catchy that it was impossible to vote against them.

“Kiss Me More” won the best pop duo/group performance with Doja Cat and SZA collaborating for this song. The song is a bright and fun pop song and stayed in the top 10 for 11 weeks. Its win was predictable but well-deserved for the impact that it had on the radio today.

“CALL ME IF YOU GET LOST” by Tyler, the Creator won the best rap album award this year. With the speed it was released and the playful sound it provides, plus the collaborations with rappers such as Ty Dolla $ign and Youngboy Never Broke Again, this album made waves at the time of its release.

“Bridgerton” has had a grip on television since the show first aired, but one Grammy went to a project based around it. “The Unofficial Bridgerton Musical” earned a Grammy for best musical theatre album. What started as a concept album on TikTok became an online sensation, this small collection of songs wiped out the competition and brought their small project to life.

Some artists, however, did not get this lucky. Some incredibly talented people ended the night without rewards even when they deserved them.

“Planet Her” by Doja Cat lost best album to “We Are” by Jon Batiste. While Batiste is talented and his lyrics are well-made and meaningful, Doja Cat’s album “Planet Her” should have won in its place.

The album produced one of the highest amounts of chart-topping songs of the year with songs such as “You Right,” “Woman,” and “Kiss Me More,” which won best pop duo/group song. It deserved much more recognition, and arguably, the winning title, but “We Are” is still more than deserving of the title.

“Eleanor Rigby” by The Beatles is by no means a new song, but Cody Fry reimagined it in a new light with his composition of it. However, it was beat by “To The Edge Of Longing” by Vince Mendoza in the category of best arrangement, instrument and vocals.

As beautiful as Mendoza’s piece was, the arrangement for Fry’s revitalization of the classic Beatles song was beautifully haunting and emotional in every aspect that it could be. An iconic song made better with a breathtaking arrangement of strings and horns make this song worthy of the title, and the snub is infuriating to say the least.

Previous Editorial: New Georgia Gun Law Could Lead to Unforeseen Dangers
Next New music to add to your summer playlist