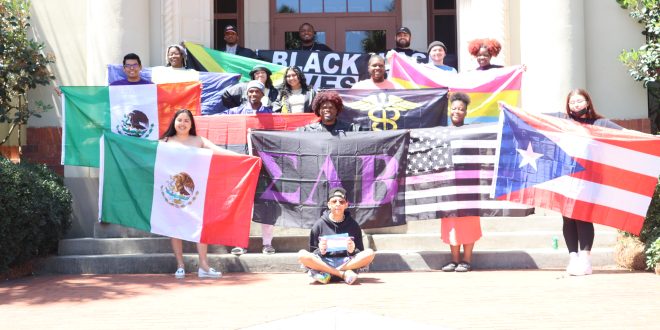 The Office of Student Diversity and Inclusion and the Sigma Lambda Beta fraternity hosted the Parade of Flags on April 19.

The event celebrated student culture and identity by displaying the range of cultures, genders, sexualities and beliefs of VSU students who participated. It began with a meal with various dishes from different countries, where everyone was invited to share a meal and talk with peers about their own experiences. 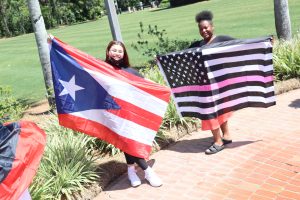 The parade began at noon where students began to walk around campus, cheering and chanting, holding their flags as they showed their pride in their identities. Sigma Lambda Beta held a small interview with some of the students where they talked about the meanings of their flags to them.

This parade showcased the diversity of VSU by letting students use their own flags to represent who they are and what they stand for.

“Diversity is about making sure everyone feels included, including race, sexuality and beliefs,” Sydney Adams, an elementary education major, said. 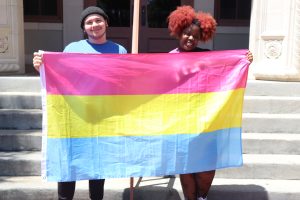 The event started in 2017 when the Sigma Lambda Beta fraternity held the first parade to show pride for their fraternity’s diverse identities and what it means to them. Now the event has spread across VSU’s campus and allows all students to show their pride, no matter their background or identity.

“This helps to show our representation and diversity, by showing pride in not only our own cultures but everyone’s, through these organizations by acknowledging these identities and cultures,” Sean Lockheart, an interdisciplinary studies major, said. 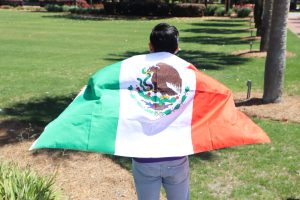