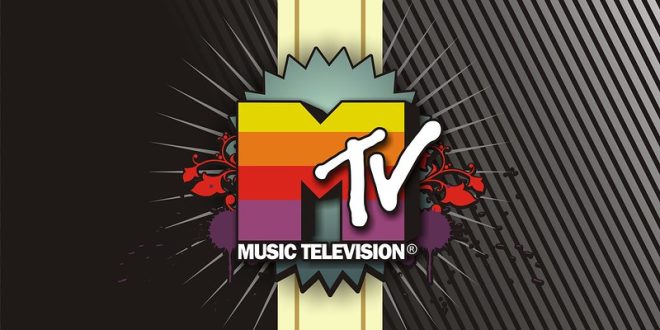 On Sunday August 28, the 2022 MTV Video Music Awards were held at the Prudential Center in Newark, New Jersey. Some news bombs were dropped, performances shocked fans, guests were jaw dropping and many more.

One of the most spine-tingling moments of the night would be Taylor Swift’s grand reveal. She won Video of the Year for her self-directed “All Too Well (10 Minute Version).” After receiving the award, she gave a speech in which she revealed a new album drop that would be coming out in October.

Another memorable award was when Bad Bunny won Artist of the Year. Bad Bunny accepted the award at Yankee Stadium. After receiving the award, he gave his acceptance speech in Spanish.

Harry Styles won Album of the Year for “Harry’s House.” Harry Styles was also not in attendance at the VMAs due to being at his own show at Madison Square Garden.

Another unforgettable event was Jack Harlow’s performance of “First Class” that had a surprise appearance of Fergie herself. “First Class” also won Jack Harlow the Song of the Summer Award.

One topic that had everyone left baffled was artist Young Gravy’s guest to the award show. He brought Sheri Easterling, who is TikTok influencer Addison Rae’s mom. Sheri Easterling has recently gone through a separation with Addison Rae’s father, Monty Lopez. Young Gravy and Easterling were photographed kissing several times throughout the night. PR stunt or not, fans were definitely shocked everywhere.

One of the best “clap-back” moments of the night would be when Lizzo gave her acceptance speech for the Video for Good Award. In response to fat-shaming, Lizzo made a reference to Nicki Minaj’s, “Miley, What’s Good?” “clap-back,” which was directed to Miley Cyrus at the 2015 VMAs.

This year’s VMAs, like every other year, was an incredibly eventful, leaving guests and fans with major topics of discussion that will last all year.